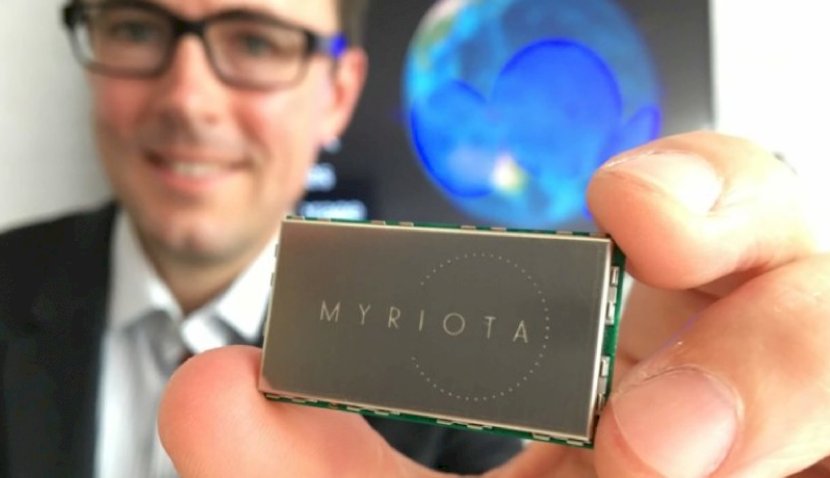 Adelaide-based satellite connectivity company Myriota has been listed in the top 25 internet of things (IoT) start-ups to watch in 2019. 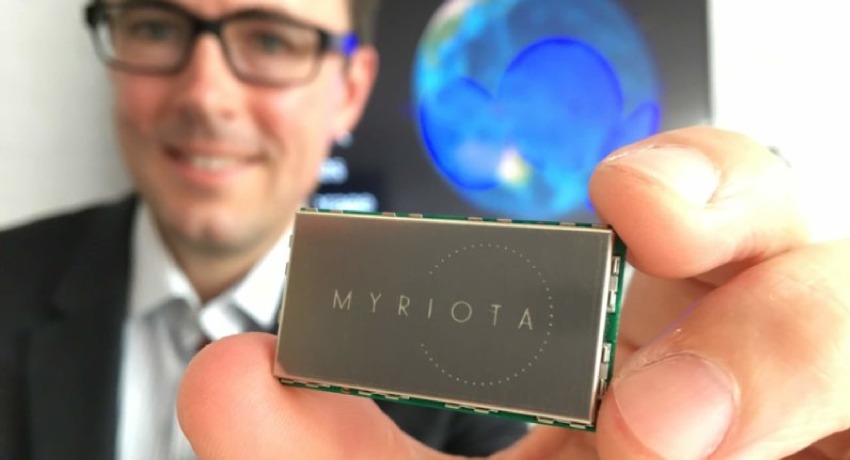 The list, published in US business magazine Forbes earlier this year, said what Myriota a fascinating company to watch is their innovative advances in ultra-low-cost satellite IoT connectivity and their alliances, including on with SpaceX.

Myriota’s nano-satellite was launched on a SpaceX Falcon 9 rocket in December last year.

The companies on the list are mostly American, with a few from other nations, including Israel and China, with interests in IoT applications for industry, business and security.

Some have a presence in Australia but Myriota is the only one with a space focus.

Myriota emerged from the University of South Australia in 2015 to commercialise research conducted by Alex Grant and David Haley.

The company has developed a range of remote area connectivity solutions. For example, its water tank level monitoring system allows farmers to see water tank levels on their smartphone.

Data goes from the tank by nanosatellite to the cloud and from there to the farmer. Although other satellite operators can provide this type of service, Myriota says it can do it far cheaper.

The Forbes article noted that there are a very large number of IoT start-ups out there, with 6,792 firms relying on IoT as one of their main technologies to launch new products and services and support platform-based business models, according to the business database, Crunchbase.

Most of those are early in their development path but total IoT start-up funding reached US$16.7 billion in fourth quarter last year, with total 2018 funding levels up 94 per cent over 2017.

Each was taking a unique approach to solving some of the enterprises’ most challenging problems, and in so doing creating valuable new patents that further fuel IoT adoption and growth.

The list of 25 was derived from analysis of ability to attract new customers, current and projected revenue, value of patents and position in chosen markets.