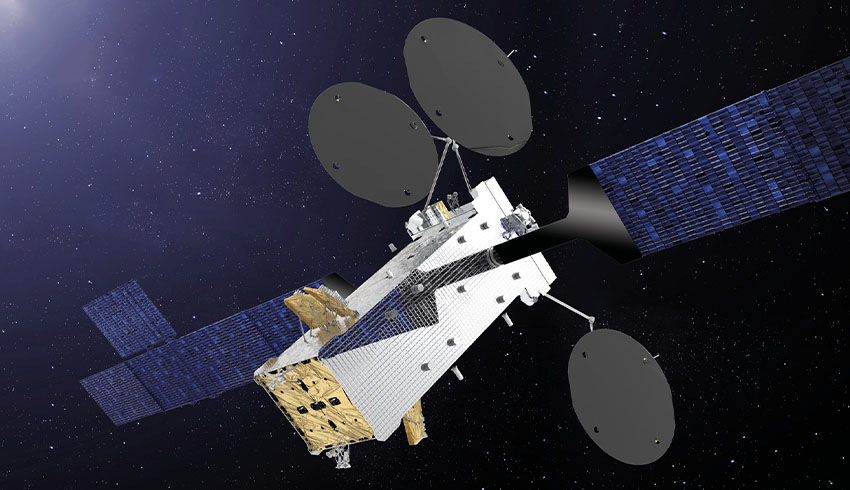 Indonesia’s Ministry of Communication and Information Technology has selected the consortium led by the domestic satellite operator Pasifik Satelit Nusantara to deploy and operate a broadband telecommunication satellite.

This consortium has awarded Thales Alenia Space (joint venture between Thales [67 per cent] and Leonardo [33 per cent]) to design and manufacture the satellite named SATRIA.

PSN and Pintar are the majority shareholders of SNT and both will maintain majority ownership in the operating company throughout the project lifetime.

Jean Loic Galle, CEO of Thales Alenia Space, welcomed the contract signing, saying, “We are particularly honored to provide to PSN for Kominfo its first VHTS telecommunication satellite, which will be the most powerful one over the Asian region.”

Acting as prime contractor, Thales Alenia Space will deliver the very high throughput (VHTS) satellite based on its Spacebus NEO full electric platform and fitted with a fifth-generation digital processor (5G). The company will also be in charge to provide two satellite control centers (main and backup), the telecommand and telemetry stations, and the ground mission segment linked to the fully processed payload.

“SATRIA will take benefit of all the expertise already developed by Thales Alenia Space on its Spacebus NEO platform as well as on its VHTS payloads. After Palapa-D and Telkom-3S satellites, we are delighted to strengthen our collaboration with Indonesian operators,” Galle added.

In addition, Thales Alenia Space will put in place a complete training program for PSN engineers, where part of them will join the project team as residents in Cannes and Toulouse during the duration of the program.

Adi Rahman Adiwoso, CEO of PSN, said, “As a consortium of Indonesian company, PSN and its partners are very proud and grateful for the full trust given by the government of Indonesia, especially Kominfo, to lead the largest satellite project in the region. We look forward to working together with Thales Alenia Space, a leading manufacturer, in realising our goal to provide an accelerator for equal access in our communities.

“This project will undoubtedly give our archipelago the means for steeper growth, which we are eager to be a part of,” Adiwoso said.

Governments and private industry alike count on Thales Alenia Space to design satellite-based systems that provide anytime, anywhere connections and positioning, monitor our planet, enhance management of its resources, and explore our solar system and beyond.

A joint venture between Thales and Leonardo, Thales Alenia Space also teams up with Telespazio to form the parent companies’ Space Alliance, which offers a complete range of services. Thales Alenia Space posted consolidated revenues of about 2.5 billion euros in 2018 and has around 8,000 employees in nine countries.