Joint European-Chinese satellite to study the interaction of solar winds 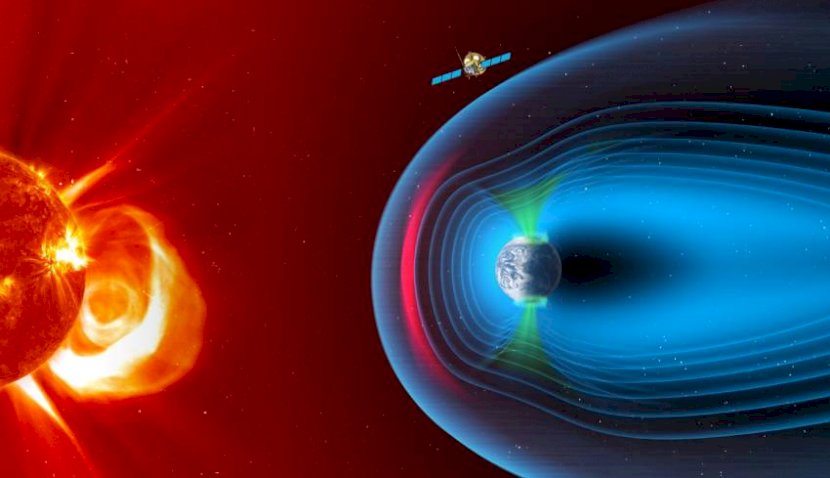 Airbus has been selected by the European Space Agency to build the European component of the SMILE satellite (Solar wind Magnetosphere Ionosphere Link Explorer). SMILE will be the first joint satellite mission between the ESA and the Chinese Academy of Sciences (CAS).

Joint European-Chinese satellite to study the interaction of solar winds 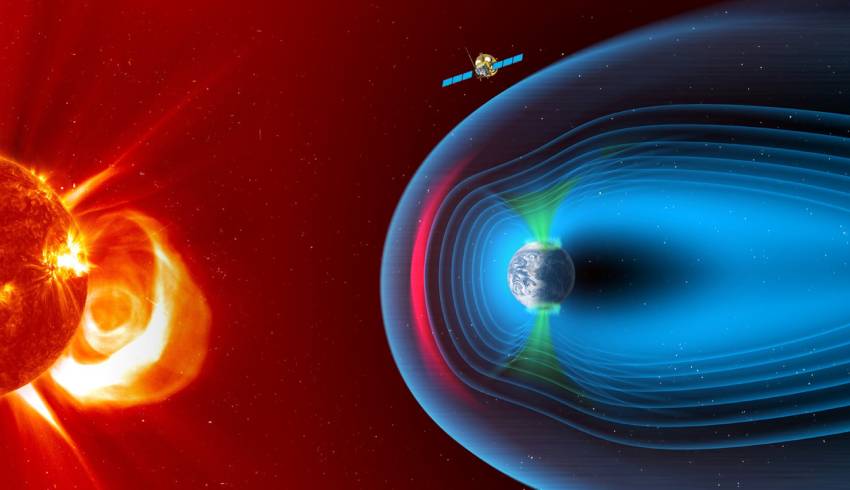 Following on from the success of the Double Star/Tan Ce mission that flew between 2003 and 2008, the objective of SMILE is to study and understand space weather. Specifically, it will look at the physics behind continuous interaction between particles in the solar wind and Earth's magnetosphere, the magnetic shield that protects the existence of life in our planet.

The mission is now entering a four-year period of manufacturing, testing and integration of the payload module and the platform. In launch configuration, these two components will form a 3.15-metre-high stack.

The spacecraft will have a mass of 2,200 kilograms and will travel in a highly elliptical orbit around the Earth. Its perigee will be at a distance of 5,000 kilometres (from where it will download data to the Troll ground station in Antarctica and the CAS ground station in Sanya, China), while the apogee will be as far as 121,000 kilometres (this is almost one-third the distance to the moon).

At this vantage point the satellite will have a prolonged view of the Earth's northern polar regions, to enable the boundary of the Earth's magnetic field and the Northern Lights, or aurora borealis, to be imaged.

Fernando Varela, head of Airbus Space Systems in Spain, said, "Today, we are able to predict the weather on Earth, now it’s SMILE’s turn to help us understand space weather around the Earth and who knows … probably one day, we will have enough data to be able to forecast dangerous solar storms that could disrupt our systems in space and on the ground."

Under the current plans, the spacecraft will be launched by a European Vega-C or Ariane 62 rocket in 2023.

Airbus is a global leader in aeronautics, space and related services. In 2018, it generated revenues of €64 billion and employed a workforce of around 134,000.