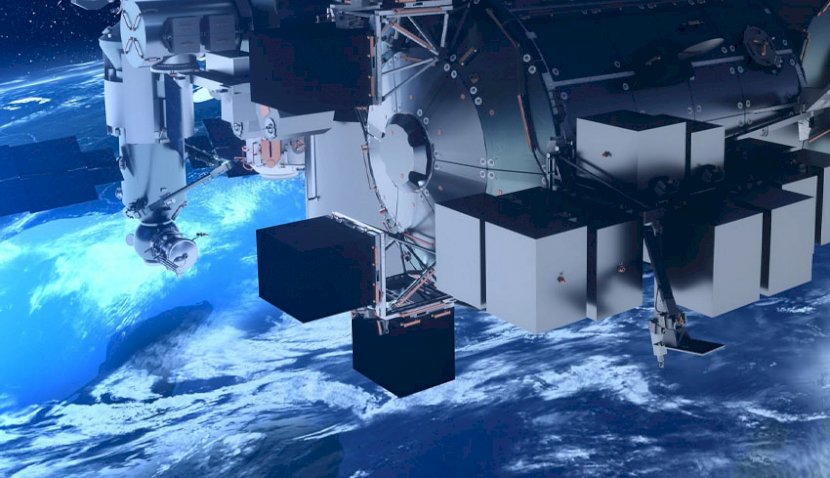 The Bartolomeo platform from Airbus gives new opportunities for research on the International Space Station. The European Space Agency has now firmly booked a payload slot for a Norwegian instrument to monitor plasma density in the Earth’s atmosphere. 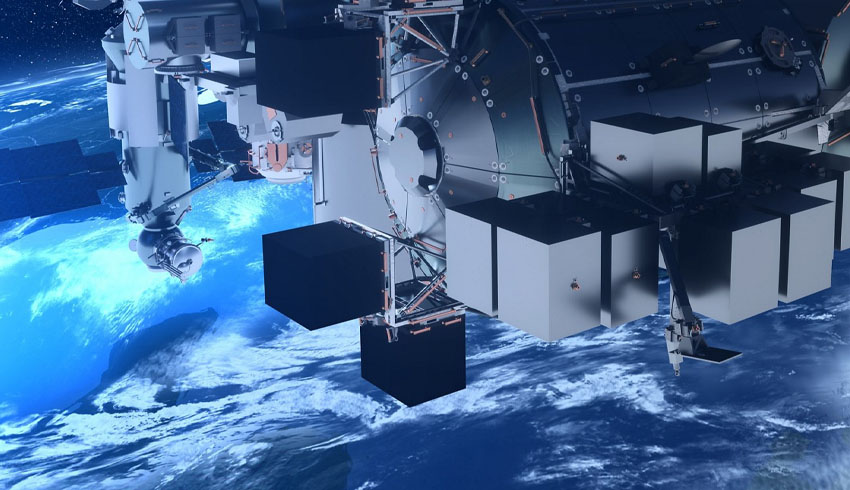 The Bartolomeo platform – named after Christopher Columbus' younger brother – is currently in the final stage of launch preparation at Airbus in Bremen and is scheduled for launch to the ISS in March 2020. Bartolomeo is developed on a commercial basis by Airbus using its own investment funds and will be operated in co-operation with ESA.

Due to the unique position of the platform with a direct view of Earth from 400 kilometres, Earth observation including trace gas measurements or CO2 monitoring of the atmosphere are possible, with data useful for climate protection or for use by private data service providers.

The Multi-Needle Langmuir Probe (m-NLP) is an instrument from the University of Oslo and Norwegian company Eidsvoll Electronics to measure ionospheric plasma densities. With its relatively low orbit, the ISS passes near the peak plasma density of the ionosphere.

The m-NLP is currently the only instrument in the world capable of resolving ionospheric plasma density variations at spatial scales below one metre. It will gather valuable data from the equatorial and mid-latitude ionosphere, enabling study of the dynamic processes in this region in unprecedented detail.

The Langmuir Probe will map plasma characteristics around the globe.

The mission is financed through the ESA PRODEX program and supported by ESA’s Directorate of Human and Robotic Exploration. The payload is scheduled to launch on ISS resupply flight NG-14 in October 2020 and will be the first payload to be installed on the Bartolomeo Platform outside the European Columbus Module.

Together with UNOOSA (United Nations Office for Outer Space Affairs), Airbus is currently inviting tenders for further research opportunities on the platform, in particular to enable research institutions from developing countries to participate in scientific space research.