NASA funds demonstration of assembly and manufacturing in space 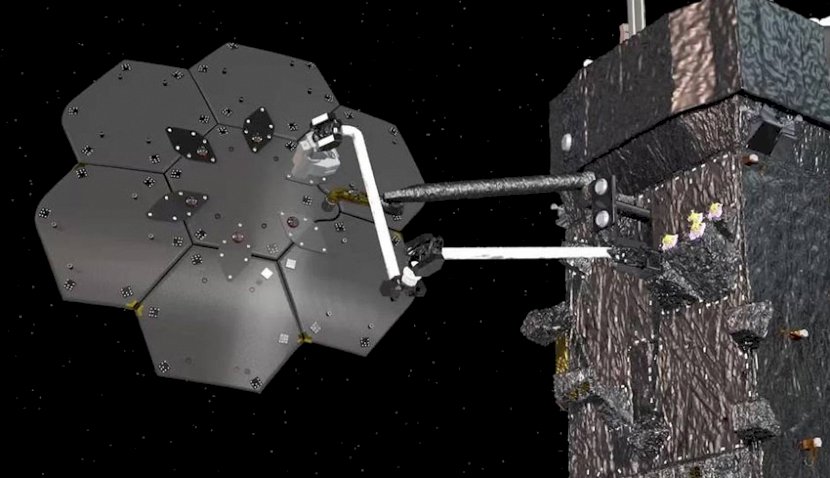 NASA has awarded a $142 million contract to Maxar Technologies to robotically assemble a communications antenna and manufacture a spacecraft beam in orbit.

NASA funds demonstration of assembly and manufacturing in space 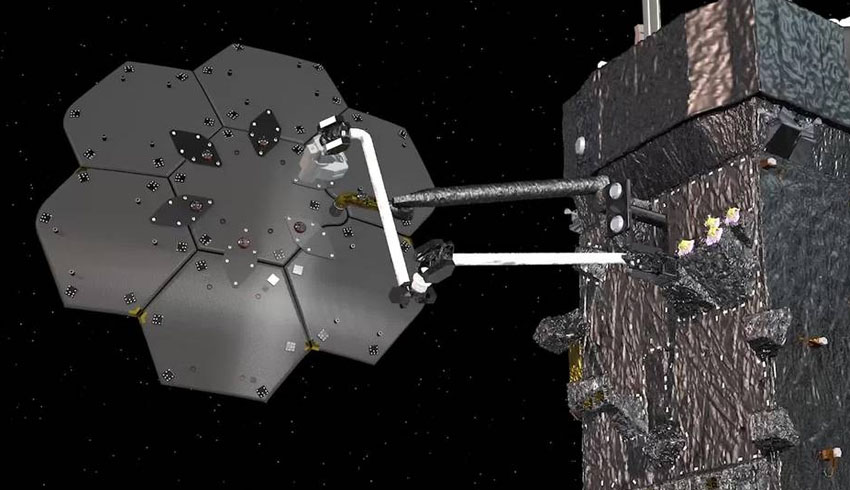 The technology demonstration is slated to take place on NASA’s Restore-L spacecraft, designed to service and refuel a satellite in low-Earth orbit.

Previously known as Dragonfly during the ground demonstration phase of the NASA Tipping Point partnership, SPIDER will assemble seven elements to form a functional nine-foot (three-metre) communications antenna. The robotically assembled antenna will demonstrate Ka-band transmission with a ground station.

The payload also will manufacture a 32-foot (10-meter) lightweight composite beam using technology developed by Tethers Unlimited of Bothell, Washington. The manufacturing element of the demonstration will verify the capability to construct large spacecraft structures in orbit.

Jim Reuter, associate administrator of NASA’s Space Technology Mission Directorate, explained, “We are continuing America’s global leadership in space technology by proving we can assemble spacecraft with larger and more powerful components, after launch. This technology demonstration will open up a new world of in-space robotic capabilities.”

Brent Robertson, project manager of Restore-L at NASA’s Goddard Space Flight Center in Greenbelt, Maryland, added, “In-space assembly and manufacturing will allow for greater mission flexibility, adaptability and resilience, which will be key to NASA’s Moon to Mars exploration approach.”

The Restore-L project is developing a suite of technologies capable of refueling and servicing satellites in space. The spacecraft is currently targeted for launch in the mid-2020s.

Restore-L and SPIDER are administered by the Technology Demonstration Missions program based at NASA’s Marshall Space Flight Center in Huntsville, Alabama, on behalf of the agency’s Space Technology Mission Directorate.

The SPIDER payload is managed by the Restore-L project within the Exploration and In-Space Services (ExIS) projects division (formerly known as the Satellite Servicing Projects Division), located at NASA’s Goddard Space Flight Center in Greenbelt, Maryland.