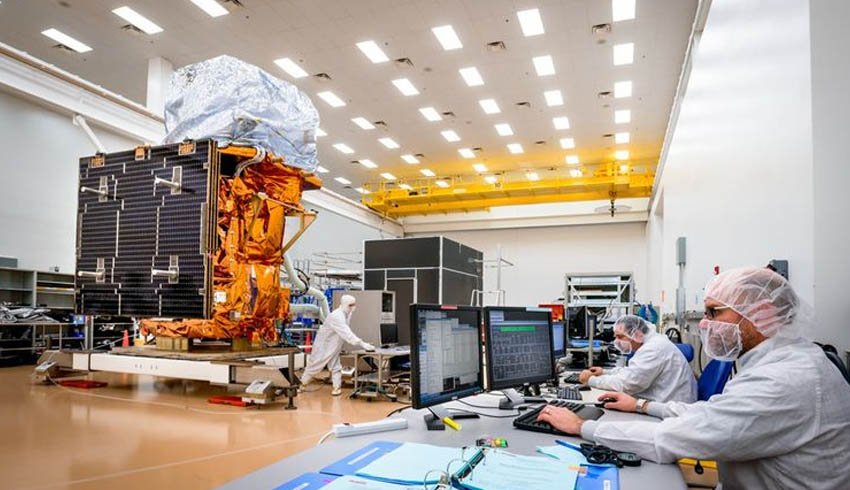 These facilities enable the site to meet projected business growth and increased customer demand for high-quality, flight-proven satellites for NASA and the Department of Defense, as well as commercial and international customers.

"This expansion also continues the long history of developing innovative aerospace products in the Gilbert area that help customers achieve mission success while creating new aerospace jobs in the region."

The expansion will double the current production capacity at the satellite manufacturing facility, which is one of the largest and most advanced satellite assembly and test facilities in the US.

Governor Doug Ducey said, "Arizona is proud to be a leader in aerospace and defence, and Northrop Grumman is a big part of that success. Today’s announcement will mean more good jobs in fields like engineering, manufacturing and technology. We’re grateful for their continued investment and expansion in Arizona."

The new administrative and engineering building will be a two-story structure complementing an existing office facility built three years ago.

Northrop Grumman’s satellite business began in Gilbert in the early 1990s and has grown significantly with a state-of-the-art facility that provides design, manufacturing, assembly, integration and testing in support of high profile satellite missions.

Programs under production include critical science missions such as NASA’s Landsat 9 and Joint Polar Satellite System (JPSS) satellites in addition to other programs that support national security.