Airbus Solar Orbiter ready for its close-up with the sun 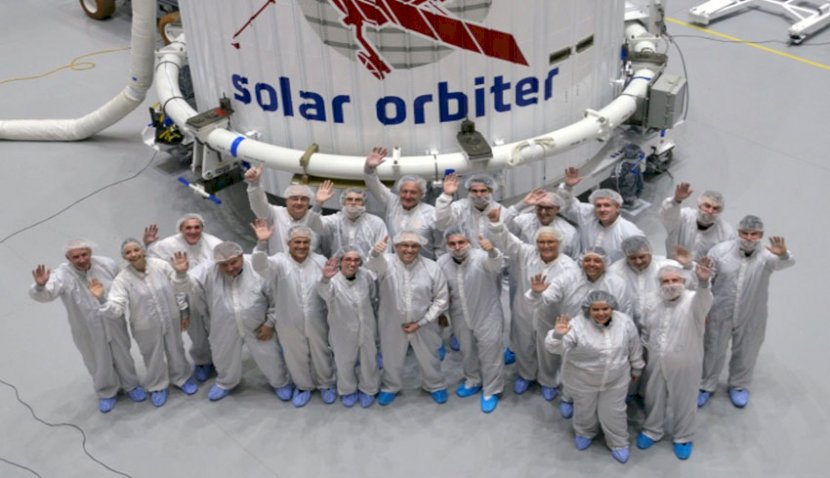 Airbus has confirmed its Solar Orbiter has been fitted inside the protective fairing, mounted on top of the launcher and is now ready to fly from Cape Canaveral in the evening of 9 February.

Airbus Solar Orbiter ready for its close-up with the sun 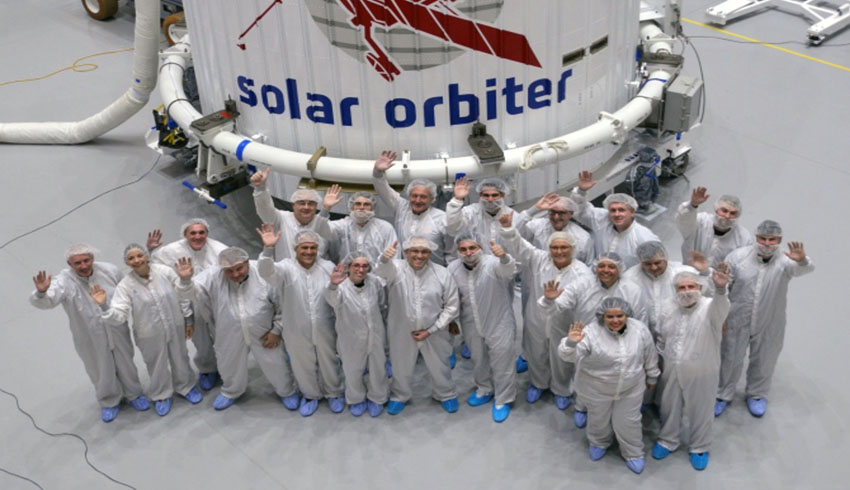 The next time the satellite will see the sun will be when it is in space on its journey to the centre of the solar system.

The European Space Agency (ESA) mission will revolutionise understanding of how the sun creates and controls the giant bubble of plasma surrounding the solar system and influences the planets within it.

The UK-built spacecraft will make a close approach to the sun every five months; at its closest approach Solar Orbiter will only be 42 million kilometres away, closer than the planet Mercury.

During these times, it will be positioned for several days over roughly the same region of the sun’s surface, as the sun rotates on its axis. This will enable unprecedented observations of magnetic activity building up in the atmosphere that can lead to powerful flares and eruptions.

Ian Walters, Airbus’ program manager for Solar Orbiter, said, "After eight years of design and manufacture, Solar Orbiter is now ready to launch and to study the sun as never before. Everyone in Airbus is excited and just a little apprehensive as we approach the day when the spacecraft starts its journey to the sun."

The spacecraft will use gravity assist manoeuvres at Venus to achieve its elliptical operational orbit and further fly-by manoeuvres to increase its inclination to view the sun from the polar regions for the first time in history.

Solar Orbiter will have to endure temperatures of more than 500 degrees, hot enough to melt lead. Its heat shield, with a coating called SolarBlack, will continually face the sun, protecting the sensitive instruments behind it, some of which still require heaters to keep them warm and at optimum operating temperature.

ESA selected Airbus Defence and Space, Stevenage to design and build Solar Orbiter in 2012. The mission’s lifetime will be up to 10 years. Solar Orbiter builds on hugely successful Airbus-built missions such as SOHO and Ulysses, which have provided remarkable insights into the workings of our sun.