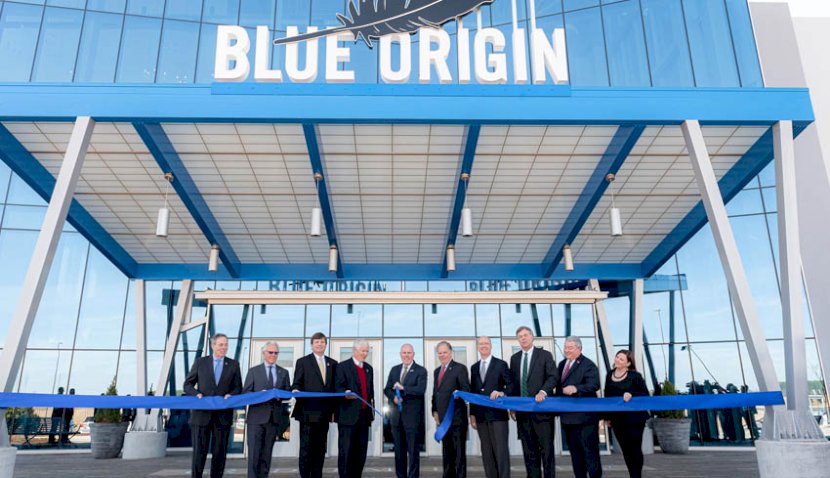 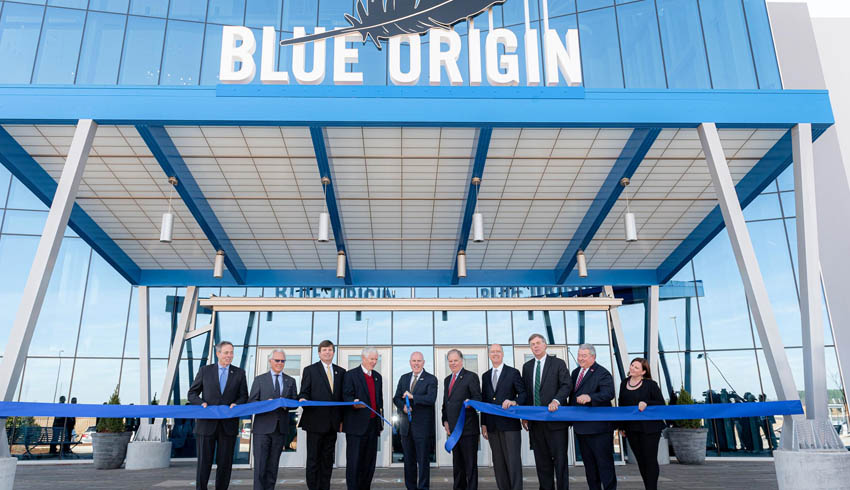 The Rocket City will conduct high rate production of the BE-4 and BE-3U engines. These engines will undergo testing at NASA Marshall Space Flight Centre on the historic Test Stand 4670. BE-7, and the company's lunar landing engine, is also currently in test at NASA Marshall.

Bob Smith, chief executive of Blue Origin, welcomed the milestone, stating, "At the core of every successful launch vehicle program are the engines that power those vehicles to space.

"Early on in Blue Origin’s history, we made a crucial decision to invest in developing the next generation of reusable rocket engines. And now, it’s an exciting time for Blue, our partners and this country – we are on the path to deliver on our promise to end the reliance on Russian made engines – and it’s all happening right here, right now, in the great state of Alabama."

The Blue Origin BE-3 engine generates 490 kilonewtons thrust at sea level (over a million horsepower). When returning to Earth, it uniquely throttles down to 90 kilonewtons, enabling a gentle vertical landing on the pad.

Two BE-3U engines power New Glenn’s restartable upper stage, enabling the full range of customer missions including direct injection to geostationary orbit. Building on years of operational experience and rigorous testing, BE-3U will be one of the best understood rocket engines when it launches into space.

The company's BE-4 is the most powerful liquefied natural gas fuelled rocket engine ever developed. Using an oxygen-rich staged combustion cycle, BE-4 is capable of producing 2,400 kilonewtons thrust with deep throttle capability.

BE-4 was designed from the beginning to be a medium-performing version of a high-performance architecture. It’s a conscious design choice made to lower development risk while meeting performance, schedule and reusability requirements. With our hardware-rich approach, multiple developmental units and redundant test stands enable a high test tempo and rapid learning.

Smith added, "We couldn’t be prouder to call this our home for engine production."

It is expected that the Blue Origin facility will add more than 300 jobs to the local economy with an investment of over US$200 million ($307 million) in the facility.