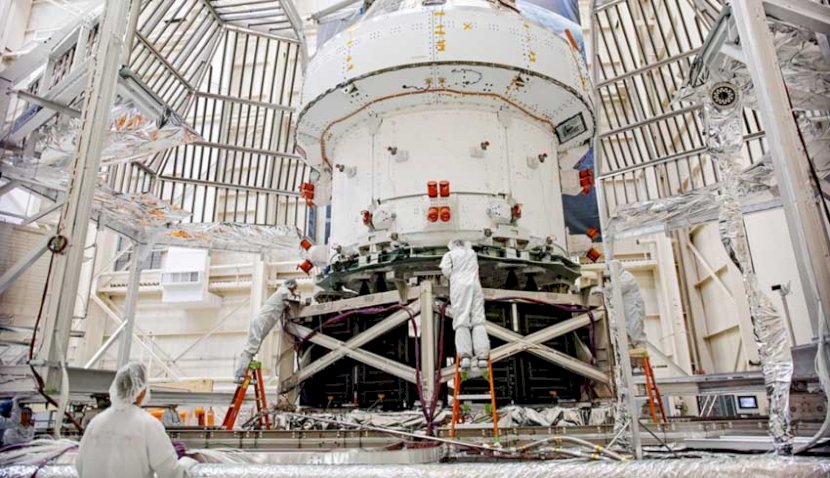 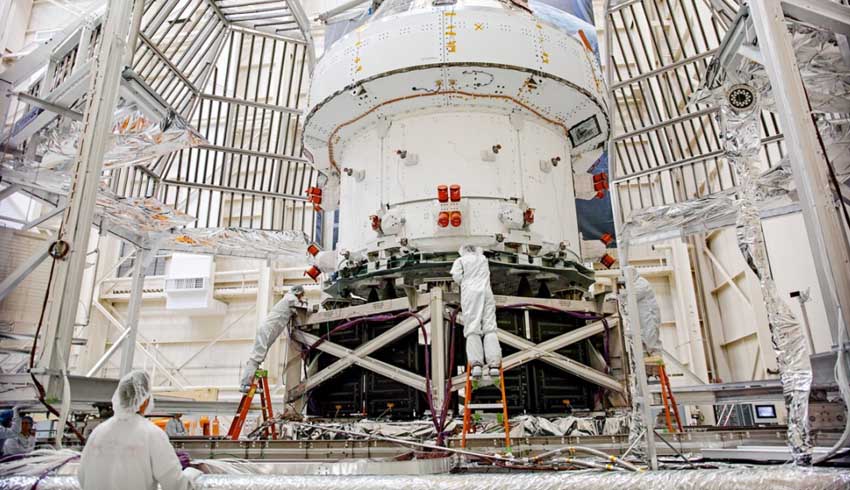 The tests were conducted in two phases; a 47-day thermal vacuum test and a 14-day electromagnetic compatibility and interference test in ambient conditions, which both simulate the conditions the spacecraft will encounter during its voyage to the moon and back to Earth.

The engineering teams from Airbus, the European Space Agency (ESA), Lockheed Martin and NASA said they were pleased with the results of this crucial test, which proves that the spacecraft is suitable to navigate safely through the extreme conditions that it will experience in space.

Orion will be transported back to the Kennedy Space Center to undergo further testing and prepare the spacecraft for integration with the Space Launch System rocket, beginning the next era of exploration.

Andreas Hammer, head of space exploration at Airbus, said, "Today marked an important milestone for the Artemis I mission to the moon. We proved to our customers ESA and NASA that the European Service Module, designed and built by our engineers in Bremen – supported by companies in 10 European countries – meets the requirements to withstand the harsh conditions in space."

ESA's European Service Module, built by Airbus under an ESA contract, will provide propulsion, power, air and water for the astronauts, as well as thermal control of the entire spacecraft. Artemis I will travel around the moon and back to Earth.

Airbus in Bremen is already building the second Orion Service Module for Artemis II, where astronauts will fly to the moon and back to Earth for the first time.

“The Artemis program will land the first woman and next man on the moon and bring them back safely to Earth, we are proud to contribute to this endeavour with all our know-how, expertise and passion,” Hammer added

More than 20,000 parts and components will be installed in the ESM, from electrical equipment to engines, solar panels, fuel tanks and life support materials for the astronauts, as well as approximately 12 kilometres of cables.

The first service module, which just finished the thermal-vacuum testing, was delivered to NASA in November 2018. The second service module is currently being integrated and tested by Airbus in Bremen.

During the development and construction of the ESM, Airbus has drawn on its experience as prime contractor for ESA’s automated transfer vehicle (ATV), which provided the crew on board the International Space Station with regular deliveries of test equipment, spare parts, food, air, water and fuel.

The ESM is cylindrical in shape and about four metres in diameter and height. It has four solar arrays (19 metres across when unfurled) that generate enough energy to power two households. The service module’s 8.6 tonnes of fuel can power one main engine and 32 smaller thrusters.

The ESM weighs a total of just over 13 tonnes. In addition to its function as the main propulsion system for the Orion spacecraft, the ESM will be responsible for orbital manoeuvring and position control.

It also provides the crew with the central elements of life support such as water and oxygen, and regulates thermal control while it is docked to the crew module. Furthermore, the service module can be used to carry additional payload(s).