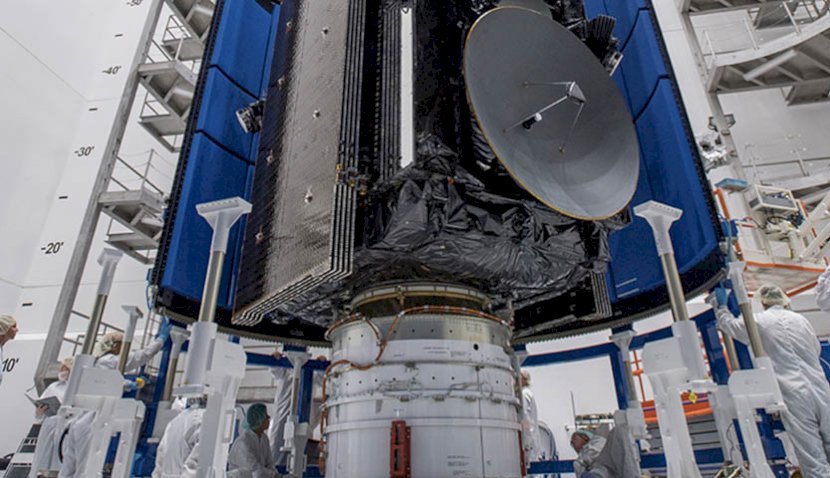 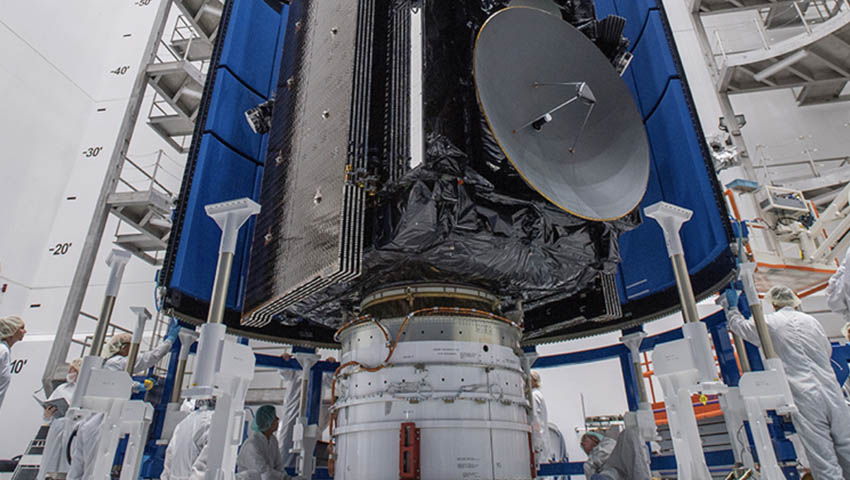 Completing TVAC was a significant milestone for the first military space satellite to be built on one of Lockheed Martin’s modernised LM 2100 satellite buses. During TVAC testing, the satellite – with its sophisticated electronics performing full operations – faced waves of heat and cold in a depressurised atmosphere similar to the drastic environmental changes experienced in space.

Tucker White, SBIRS GEO-5 assembly, test, and launch operations lead from the Government Program Office, said, "The completion of TVAC can be attributed to a tremendous effort from the Air Force, Lockheed Martin, Aerospace Corporation, and supporting contractor teams."

SBIRS GEO-5 will join the Space Force’s constellation of missile warning satellites that are equipped with powerful scanning and staring infrared surveillance sensors, which protect our nation 24-7.

"The teams worked around the clock and finished on schedule to their original projection. This test phase is vital to any space vehicle test regime and takes GEO-5 one step closer to providing enhanced missile detection to our warfighters," White added.

McCormick added, "The threat posed by ballistic missile technology continues to spread exponentially around the world. In 2019, SBIRS detected nearly a thousand missile launches globally, which is about a two-fold increase in two years."

The sophisticated SBIRS ground control system has had significant upgrades. SBIRS receives and processes large amounts of data from the global coverage of the satellites’ powerful sensors and converts this data into actionable reports for defense, intelligence and civil applications.

In August 2019, the US Air Force operationally accepted Lockheed Martin’s Block 20 upgrade to the SBIRS ground control system, which improves its overall performance allowing better mission planning and processing for the full constellation, as well as enhanced cyber security defences.

The upgrade also formally completed SBIRS’ Engineering & Manufacturing Development (EMD) Phase. This let the Air Force transition their focus to SBIRS’ operations and sustainment, as well as further enhanced capabilities that will be offered by the Next Gen OPIR system, and the Future Operational Resilient Ground Evolution (FORGE) ground system.