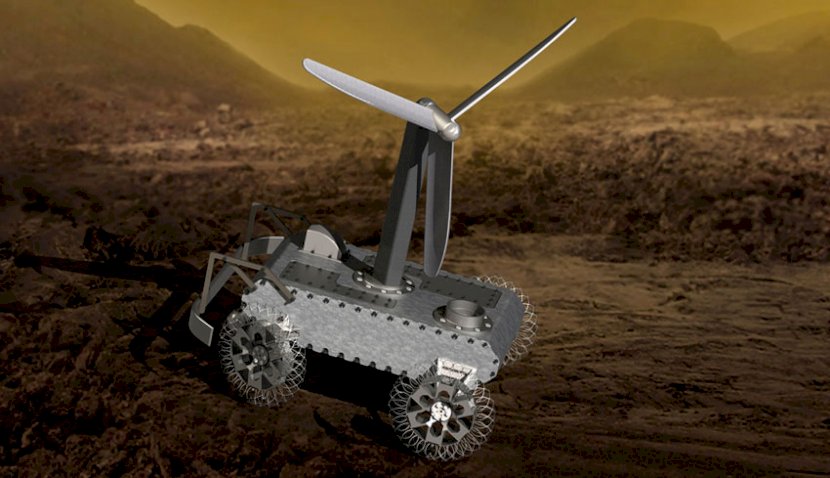 As NASA prepares for the next-generation of Venus rovers, NASA’s Jet Propulsion Laboratory (JPL) has announced the winners to a public competition designed to seek ideas for a mechanical obstacle-avoidance sensor that could be incorporated into the novel rover’s design. 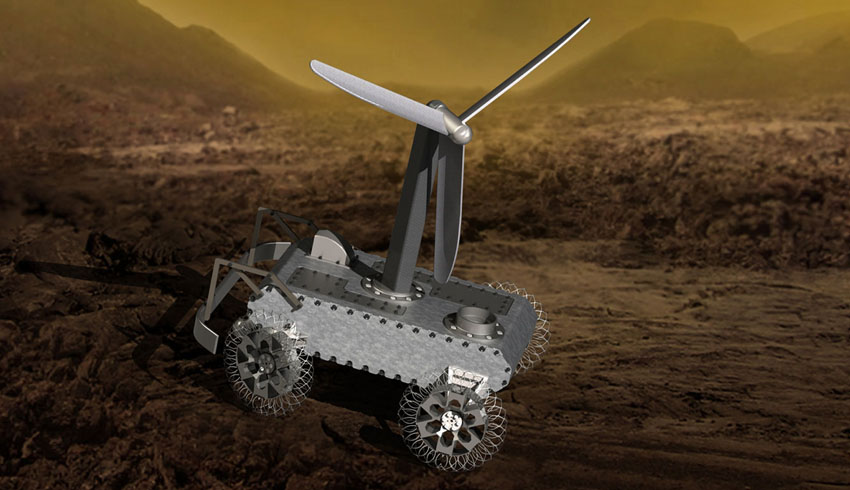 One idea being explored by NASA's Jet Propulsion Laboratory in southern California is a wind-powered clockwork rover, and it's just been given a boost by designers, the maker community, and citizen scientists from around the world.

The brilliance of the ideas is matched by the harrowing challenge facing future robotic explorers of Venus. The longest any spacecraft has survived on the surface of Venus is a little over two hours – a record set by the Soviet Union's Venera 13 probe in 1981. And the last spacecraft to land on Venus was the Soviet Vega 2 mission in 1985. It survived only 52 minutes.

Jonathan Sauder, a senior mechatronics engineer at JPL said, "The response from the community was incredible and better than I ever dreamed. There were so many great ideas and well-developed concepts that in addition to first, second, and third place, we decided to add two finalists and another 10 honourable mentions in recognition of the amazing work people put into this project"

While Venus may be known as Earth's "sister planet", but to develop machines that can better withstand its harsh environment, we'll obviously need a different approach.

Enter AREE, a project being led by Sauder at JPL. Short for Automaton Rover for Extreme Environments, AREE is a rover concept with a mechanical locomotion approach capable of performing complex sequences of operations and instructions autonomously.

AREE would use a small wind turbine and a system of springs to generate and store mechanical energy that could power its locomotion. Think of how a wind-up pocket watch stores energy and drives the motion of its internal gears to keep the time, and you have a basic idea about how this machine would operate.

By replacing sensitive electronics and delicate computers with gears, components made from advanced heat-resistant alloys, and limited-capability high-temperature electronics, a more robust machine can be built – one that might last for months in the punishing environment.

The first-place prize is $15,000; second place wins $10,000; and third place, $5,000. The two additional, unplanned finalist prizes for the entry that was the most innovative and the entry with the best prototype are $2,000 each. The grant money was provided by NIAC and NASA Prizes and Challenges programs.

But the biggest prize for the finalists? Being considered for inclusion in AREE's design as the rover concept continues to develop.

The program supports the use of public competitions and crowd-sourcing as tools to advance NASA research and development and other mission needs.

AREE is an early-stage research study funded by NIAC. NIAC is a visionary and far-reaching aerospace program within STMD that has the potential to create breakthrough technologies for possible future space missions; however, such early-stage technology developments may never become actual NASA missions.