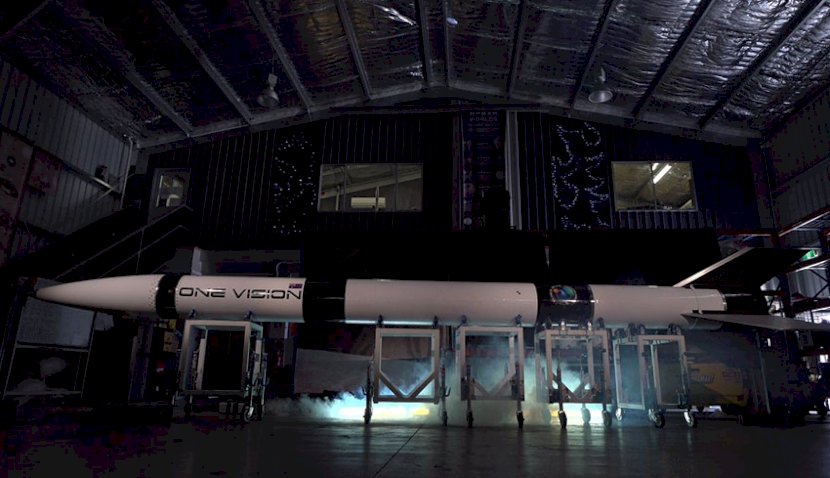 Queensland-based rocket company Gilmour Space Technologies has achieved one of the longest hybrid rocket engine test firings in the world: a 110-second mission duration burn of its upper stage engine. 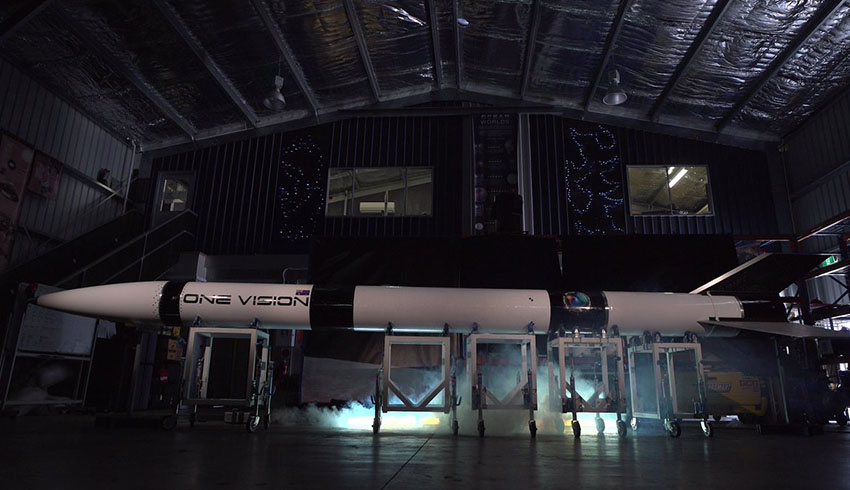 Gilmour Space CEO and co-founder Adam Gilmour explained, "We more than doubled the duration of our last 45-second test fire, and in the process proved a lot of the technologies we will need for our larger engines. What you see here is a mission duty cycle and throttle test of our smallest upper-stage engine."

The Queensland-based company is developing a new three-stage hybrid propulsion rocket that will launch small satellites into orbit from 2022 – 110 seconds is the time period expected for the final stage to deliver customer payloads into their specific orbit.

"We also conducted a controlled throttle-down during the test to demonstrate our engine’s on-orbit manoeuvring capability to a customer," Mr Gilmour added.

Space-based technologies, previously the domain of big governments and space agencies, already provide vital services such as broadband internet, communications and GPS, and support almost every sector of the economy, including defence.

Gilmour expanded, "With space now opening up to commercial players, we are seeing an explosion of innovation in the global space industry – constellations of smaller satellites in low-Earth orbits transmitting massive amounts of data for our mobile needs, enabling cheaper and faster internet, autonomous vehicle systems, the internet of things, and much more.

"However, launch costs and availability are still big challenges for small satellite players globally, and we remain committed to providing customers with more cost-effective and reliable access to space."