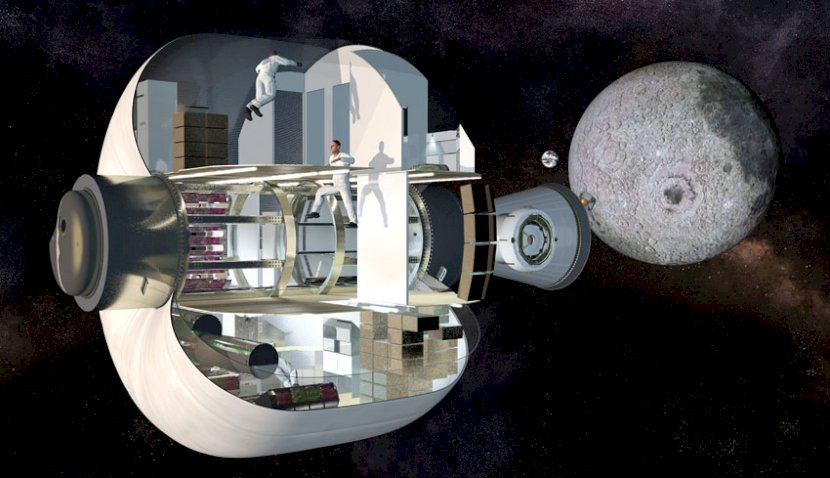 Sierra Nevada Corporation is continuing to advance its development of the company’s LIFE Habitat (Large Inflatable Fabric Environment) under Phase 3 of NASA’s Next Space Technologies for Exploration Partnerships (NextSTEP-2) Appendix A habitat program. 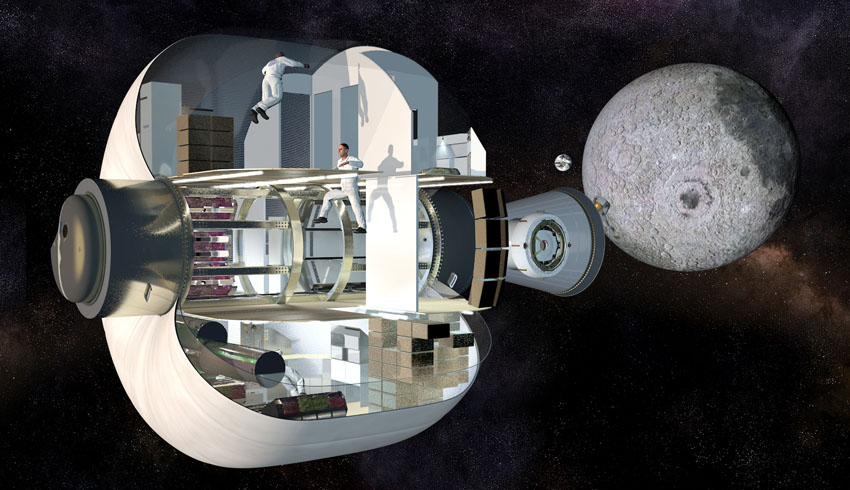 In Phase 3, NASA has asked companies to focus on habitat design concepts that could be used on the lunar surface or as a Mars transportation habitat to test at the Gateway.

SNC’s LIFE habitat is unique in that it launches on a conventional rocket and inflates on-orbit to a large structure that is three stories tall, and 8.2 metres in diameter.

SNC CEO Fatih Ozmen said, “Our habitat design is so unlike any other that it truly demonstrates SNC’s technology ingenuity and innovation. We are excited to continue our support of human exploration in low-Earth orbit, for the Artemis lunar missions, and eventually missions to Mars, making space accessible and affordable.”

It can comfortably sleep four astronauts, with additional room for science experiments, exercise equipment, a medical centre and SNC’s Astro Garden system, which the company is developing as an option to grow fresh produce for astronauts on long-duration space missions.

Phase 3 LIFE habitat maturation under NextSTEP-2 is also directly applicable to SNC’s role in leading development of the crew module for a proposed human landing system for the Artemis program, as part of the Dynetics Corporation-led team. SNC is responsible for the systems integration, human rating and safety and mission assurance of the HLS crew module.

SNC’s full scale LIFE habitat prototype was delivered to NASA’s Johnson Space Centre in May 2019 where it successfully completed a very positive crew evaluation. Phase 3 work, which includes risk reduction and maturing the concept to system definition review (SDR) maturity, a major accomplishment in the overall habitat development, will continue through the end of 2020.

SNC is a trusted leader in solving the world’s toughest challenges through best-of-breed, open architecture engineering in space systems, commercial solutions, and national security and defence.

For nearly 60 years, SNC has delivered state-of-the-art civil, military and commercial solutions including more than 4,000 space systems, subsystems and components to customers worldwide, and participation in more than 450 missions to space, including to Mars.