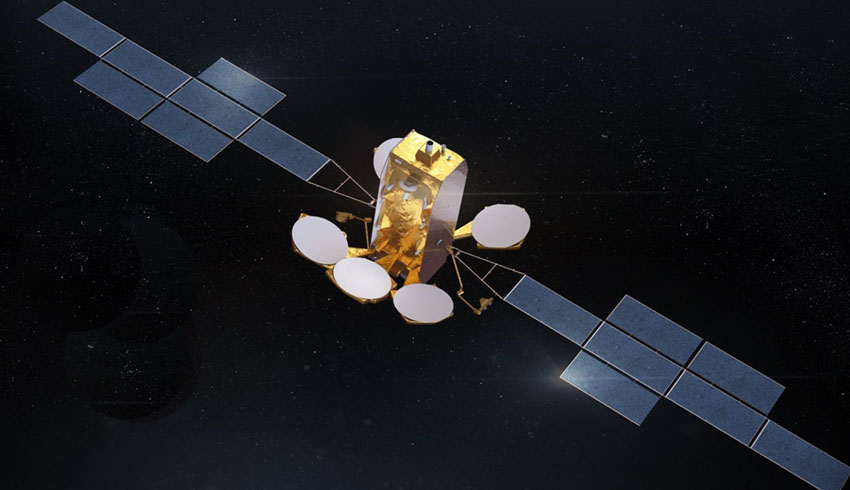 Airbus has been contracted by Arabsat, one of the world’s top satellite operators, to build BADR-8, its new generation telecommunications satellite. BADR-8 will replace and increase Arabsat’s capacity and augment its core business at the BADR hotspot 26°E.

The BADR-8 satellite will be based on the state-of-the-art Airbus Eurostar Neo electric orbit raising platform giving access to a wide range of launchers.

Jean-Marc Nasr, Airbus head of space systems, said, “This important contract with our long-standing customer Arabsat has a special significance for Airbus Defence and Space. It is the first seventh-generation Arabsat satellite and the first Eurostar Neo satellite we are building for Arabsat after six previous Eurostar satellites.”

This payload will enable very high capacity analogue optical feeder link communications, as part of the development by Airbus of a new generation of optical communications technology in space to be integrated in its future commercial products, which is highly robust against jamming.

Khalid Balkheyour, president and CEO of Arabsat, said, “We are delighted to sign this contract with our long-term partner Airbus. It marks another milestone in our objectives to provide customers with premium satellite technology with the highest level of performance, and to expand reliability and service security. BADR-8 will be joining our Badr-network at Arabsat 26°E hotspot, expanding our service over EMEA region.”

The satellite is scheduled for launch in 2023 and its electric propulsion system will enable it to reach geostationary orbit in four to five months, depending on the type of launcher used. It has been designed to remain in service in orbit for more than 15 years. The satellite will have a launch mass of around 4.5 tonnes and power of 17 kW.

This new contract reinforces Airbus Defence and Space’s position as the world’s number one in electric propulsion satellites, with three full-electric satellites operational in orbit and 15 additional full-electric, high-capacity telecommunications satellites under construction.