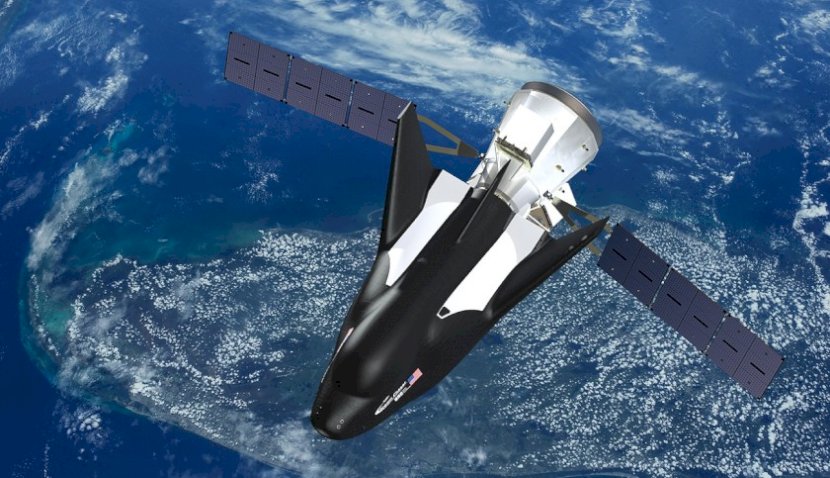 Sierra Nevada Corporation has announced the successful completion of wind tunnel testing on the company’s Dream Chaser space plane at NASA’s Ames Research Center over the course of three weeks, requiring both on-site and additional remote support for more than 16 hours a day. 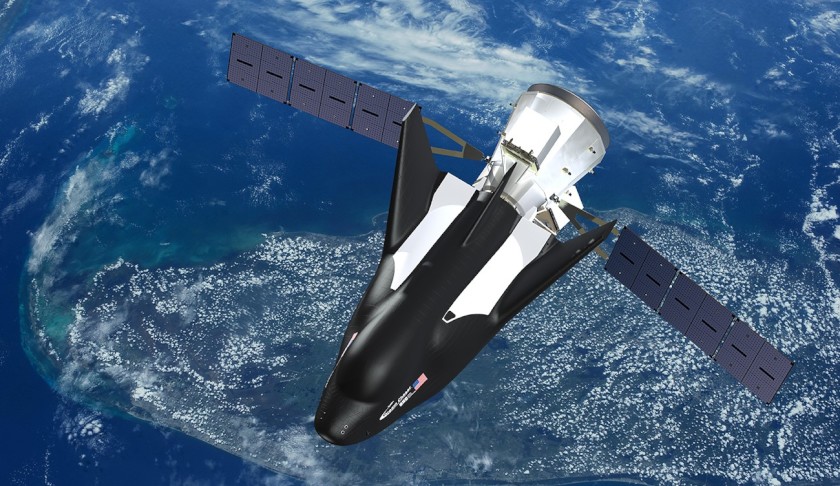 The Dream Chaser model used in the testing looks a little different from what we’re used to seeing in renderings. First up, it’s small; one-tenth the size of the actual vehicle. Sierra Nevada Corp (SNC) aerospace engineer Mike J* said the size was determined based on what would allow for safe operations inside the wind tunnel space.

There are a few other details that also stand out on the model that are different from the actual Dream Chaser, like the text – the words written on the model identify a sensor and help the engineers associate it with the proper data channels. As for the white spots on the bottom of the model, it’s simply paste! It was used to cover items like the external fasteners and recessed bolt heads.

That hardware doesn’t exist on the flight vehicle and the paste helps smooth the outer surface, much like the actual Dream Chaser.

"Unsteady forces, like vibrations, could produce a critical amount of force on the Dream Chaser airframe. That excessive force could result in failure of the structure. It’s important our engineers know all the forces acting on the airframe with as much accuracy as possible to design the structures with sufficient strength for safe flight operations," Mike explained.

After returning to SNC’s Louisville, Colorado, production facility, Mike added, "Having spent most of my career in wind tunnel testing, my favourite part is always successfully conducting the test. Our team performed seamlessly and the credit goes to everyone for making the test a success."

Dream Chaser was selected by NASA to provide cargo delivery, return and disposal service for the space station under the Commercial Resupply Service 2 (CRS-2) contract. Dream Chaser Tenacity will be the first orbital vehicle in our Dream Chaser spaceplane fleet.

NASA selected the Dream Chaser spaceplane to provide cargo delivery, return and disposal services for the International Space Station. Under the CRS-2 contract, Dream Chaser will provide a minimum of six cargo service missions to and from the space station.

Dream Chaser will provide a minimum of six cargo missions to and from the space station carrying critical supplies like food, water, and science experiments and returns to Earth with a gentle runway landing.

* Surname redacted due to national security and privacy reasons.