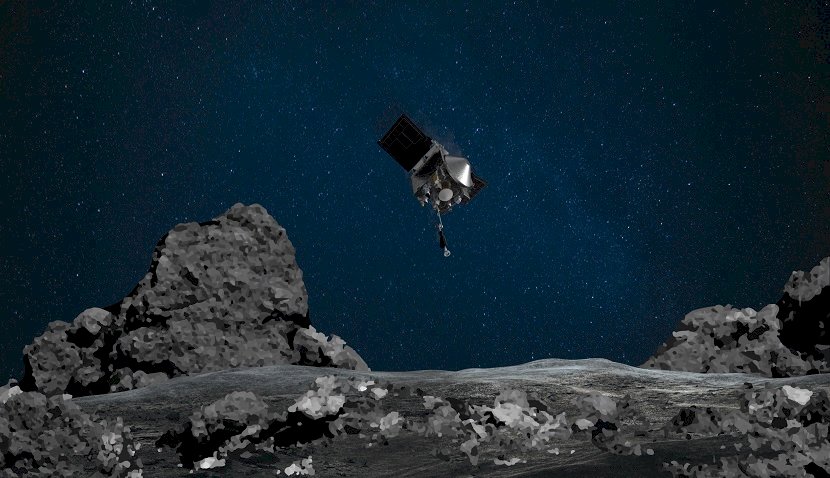 Aerojet Rocketdyne will provide propulsion systems for NASA’s OSIRIS-REx mission that will enable us to learn more about the formation of our solar system by collecting a sample from near-Earth asteroid Bennu, and returning the sample to Earth for study. 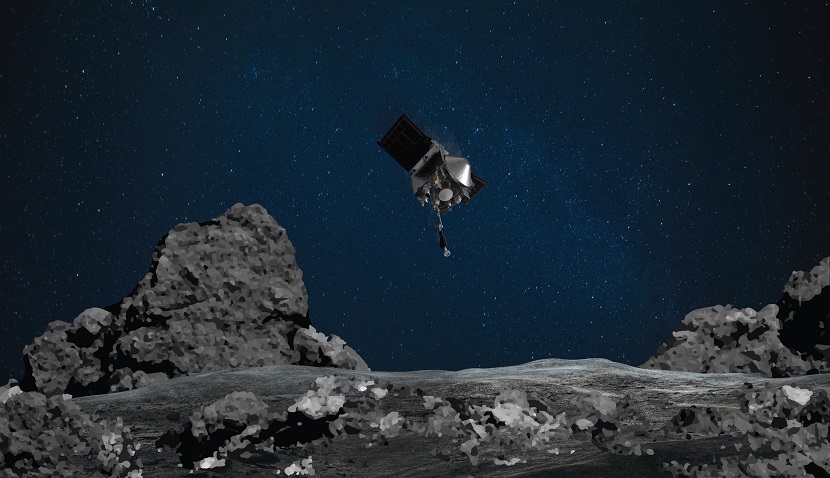 The highly anticipated sample collection is a culmination of nearly two years of surveying Bennu and rehearsing the operation. Aerojet Rocketdyne engines will manoeuvre the spacecraft from orbit towards the desired touchdown location on the surface of Bennu.

Aerojet Rocketdyne CEO and president Eileen Drake said, "The sample collection portion of the mission requires our engines to perform with extremely high precision with no room for error. From the ultra-low-thrust engines that fine tune the spacecraft’s orbit, to the higher thrust engines that will propel OSIRIS-REx back to Earth, each of the 28 Aerojet Rocketdyne engines on the spacecraft are critical to the success of the mission."

Once contact is achieved, nitrogen gas will be directed onto the surface to blow small particles of regolith into the Touch-and-Go Sample Acquisition Mechanism, or TAGSAM, after the sample is secure, Aerojet Rocketdyne engines will safely propel the spacecraft away from the asteroid’s surface.

The departure window for OSIRIS-REx to return to Earth opens in March 2021. Once the window opens, four high-thrust engines will place OSIRIS-REx on a trajectory that intersects the orbit of the Earth in September 2023.

Aerojet Rocketdyne, a subsidiary of Aerojet Rocketdyne Holdings is a world-recognised aerospace and defence leader that provides propulsion systems and energetics to the space, missile defence and strategic systems, and tactical systems areas, in support of domestic and international customers.