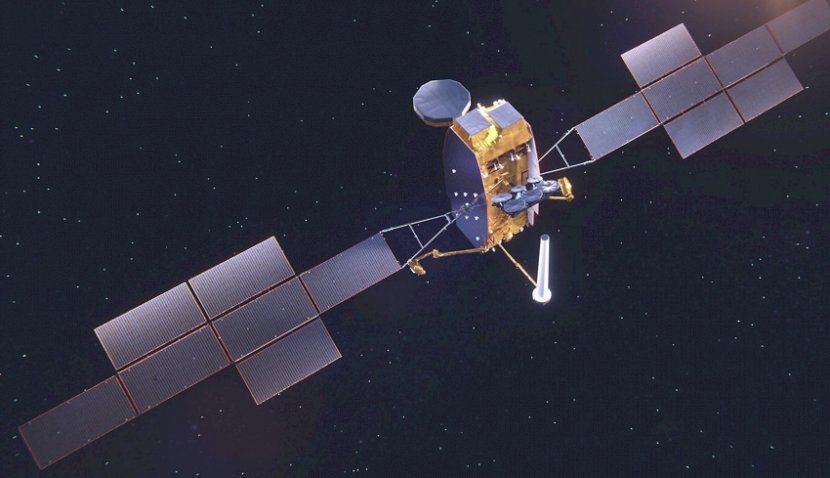 The SPAINSAT NG program, owned and operated by Hisdesat, has successfully passed the preliminary design review (PDR) of the payload and the full satellite, including PDR of Pacis 3 (PPP) elements. A consortium of four co-primes is manufacturing SPAINSAT NG from Airbus in Spain and France, and Thales Alenia Space in Spain and France. 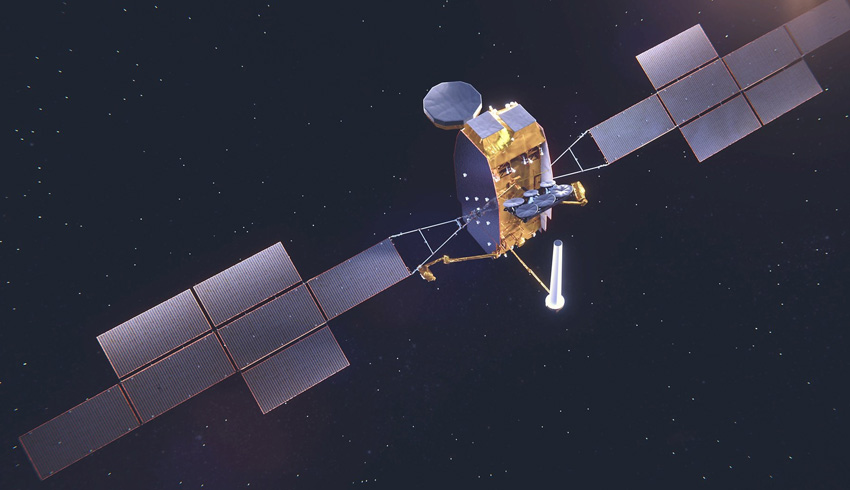 The SPAINSAT NG program comprises two satellites, SpainSat NG I and II, which will be situated in different geostationary positions to operate in X, military Ka and UHF bands.

The communication payloads of both satellites are provided by Spanish industry, including integration of the Communications Module in Spain, a major step forward for Spanish industry. Airbus in Spain is responsible for the X band payload, while Thales Alenia Space in Spain is responsible for the UHF and Ka band payloads. Other companies from the Spanish space industry are also involved.

The UHF payload is a new development in Spain, positioning the country at the forefront of the few countries in the world with national systems in the military UHF band.

Miguel García Primo, Hisdesat CEO, said, "Successfully passing the satellite and payloads PDR, including Pacis 3, in the planned schedule shows the outstanding commitment and performance of all the teams working in this challenging program. I really appreciate the efforts of everyone, from our main end customer and partner in the SPAINSAT NG PPP: the Spanish Ministry of Defence, and the Spanish Ministry of Industry, Trade and Tourism as lender of the program, to CDTI, ESA, Hisdesat, Airbus, Thales Alenia Space and the rest of the industry working on the program."

This important milestone confirms the soundness of the preliminary design and technical capabilities of the SPAINSAT NG satellite system – despite COVID-19 related challenges, the teams managed to achieve this milestone in the expected time frame thanks to their commitment to continue working at full capacity, combining remote work with face-to-face activity in the workplace.

The satellites are based on the Eurostar Neo platform, Airbus’ new geostationary telecommunications satellite product, a significant evolution of the highly reliable and successful Eurostar series with an entire range of major innovations.

Fernando Varela, head of Airbus Space in Spain, added, "Spain has always been at the centre of our space activities and at Airbus we have a long history in providing payloads for Spanish government missions. This milestone represents an extraordinary achievement as it clearly validates that we have succeeded in further developing our expertise and capabilities on new technologies here in Madrid."

The development of SPAINSAT NG is supported by the Spanish Centre for the Development of Industrial Technology (CDTI) in the framework of a public-private partnership between the European Space Agency (ESA) and the satellite operator Hisdesat, called Pacis 3.

The ESA Partnership Project supports the development and integration of innovative satellite payload elements, such as the reconfigurable transmit and receive X-band active antennas, and the deployable pallet with individually steerable Ka-band antennas.

Elodie Viau, ESA’s director of telecommunications and integrated applications, added, "The Pacis 3 Partnership Project with Hisdesat is an important step within the Govsatcom Precursor project, part of ESA’s Space Systems for Safety and Security Program.

"Pacis 3 shows how the European space industry can respond to a globally emerging market of secure satellite communications. Partnership Projects provide an effective and collaborative environment to introduce innovative systems and services, up to in-orbit validation."

The Partnership Project will de-risk the partners’ investments to answer market needs through the development of a sustainable end-to-end system up to in-orbit validation. It will also demonstrate novel pooling and sharing concepts to ultimately provide more affordable, flexible and secure communications services for governmental users in Europe.

The first of these New Generation SPAINSAT satellites will be launched at the end of 2023 and the second one a year later, guaranteeing the continuity of secure communications services. The SPAINSAT NG satellites will have an operational lifetime of 15 years, remaining in service up to 2039.