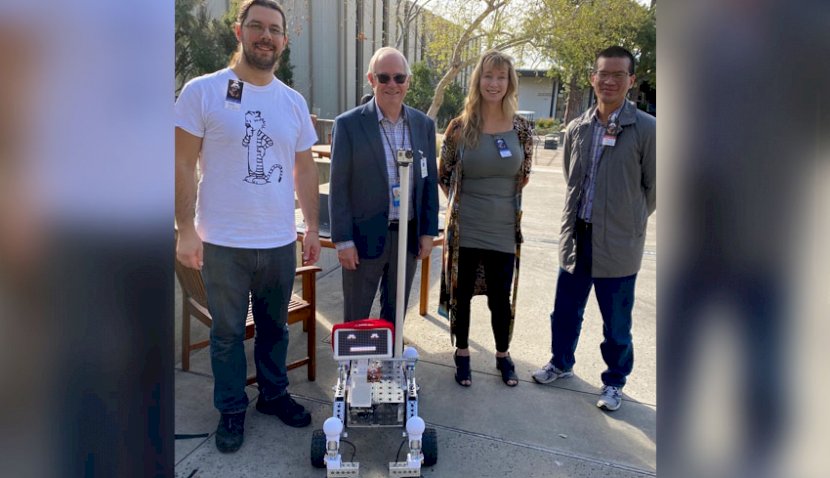 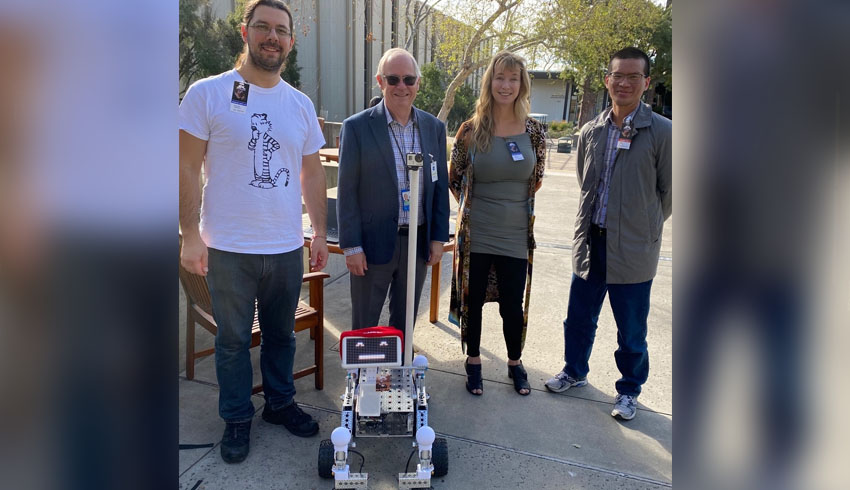 Akin is creating software for a prototype AI space crew. The crew will support engineers to complete complex test procedures, with the end goal to showcase the role of robots in assisting astronauts in space habitats.

As part of this development process, Akin is developing personalities for three AI crew members, each with distinct characters and roles.

Each member of the AI crew will have their own strengths.

The outgoing and cheerful Henry ‘The Helper’ will have two extra AI crew members to assist him.

“Right now, Henry is being designed to support humans in the complex task of building spacecraft. But in future his role could be an advanced problem solver, who is also able to notice the emotional state of astronauts and support their wellbeing,” Yearsley explained.

‘The Inspector’ is a shy but curious team member who will support the team by continually monitoring the environment. The Inspector will look for anomalies using sensors and computer vision.

There is also ‘The Manager’ who will give a high-level overview of the status of the environment and all tasks being performed. The AI space crew members are being designed to work coherently as a team.

They will act as companions and coaches for JPL engineers, supporting them in complex tasks.

Akin is also designing a new second helper, to meet the high-compliance requirements of the JPL clean room where spacecraft are manufactured.

Henry the Helper moves around and has a voice, facial expressions and manipulator arms. He can talk to the engineer and is able to recall past information and learning.

Intelligent robots could also evolve to be the first form of intelligence to ‘live’ on new colonies like the moon or Mars. These new colonies bring significant hazards for humans, such as radiation, loss of vision, dust like glass and social isolation.

There is a delay in transmission from ground stations on Earth up to astronauts in space. This delay is seconds long between Earth and the moon, but will be longer when astronauts travel as far as Mars.

Yearsley explained this delay can be of concern when astronauts are completing complex procedures in space. In future, the AI crew could help engineers and astronauts interact and complete tasks on long-duration missions.

They are being designed with the goal of providing emotional support for astronauts, combating the psychological effects of prolonged isolation and complementing the human teams in space.

Akin will also customise the AI technology for the needs of people living with disabilities. Akin is working alongside caregivers to help people with social connection and the activities of daily living.

Akin aims to use advanced AI technology to help people run their homes and achieve their goals, and to support human caregivers in their important work.