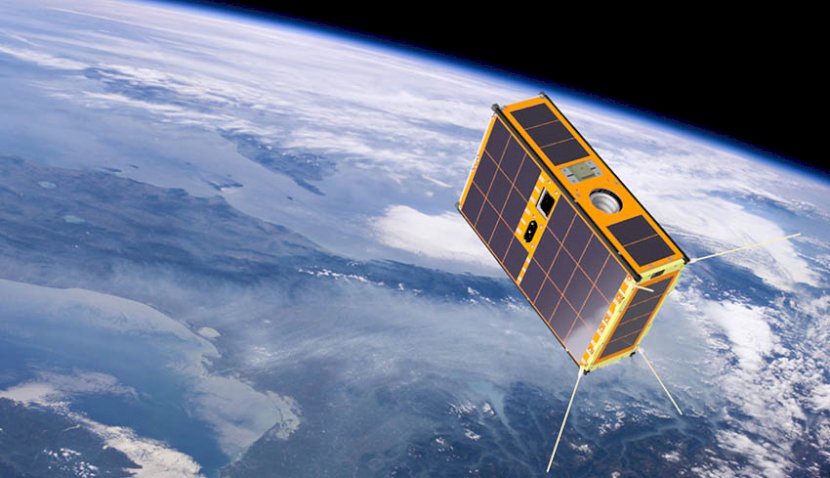 Inovor Technologies has successfully completed its critical design review (CDR) for the Australian Defence Science and Technology Group’s Buccaneer Main Mission (BMM), marking the start of the manufacture and test phase of the 6U Apogee spacecraft. 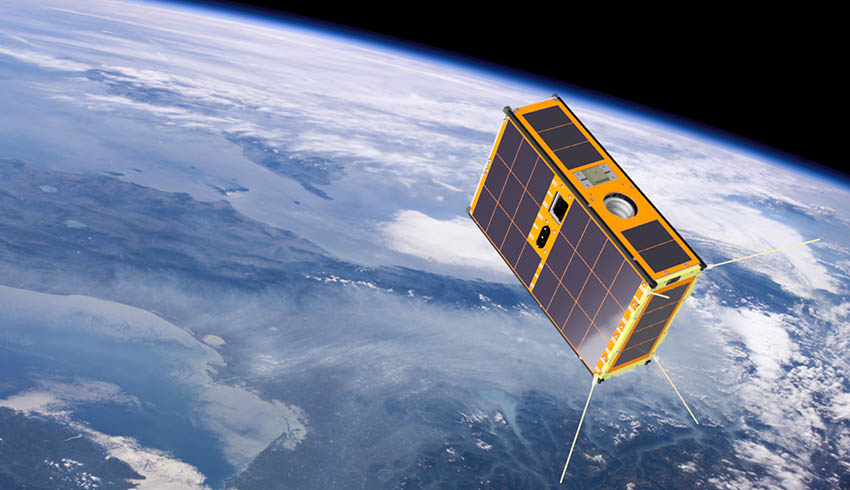 BRMM was a joint (50/50) mission conducted by both DSTG and UNSW Canberra Space. UNSW Canberra Space procured the satellite bus, contributed a part of the payload, integrated the payload into the bus, performed the testing, developed some of the flight software, jointly operated the satellite, and performed a considerable amount of research with it to support space surveillance capabilities in Australia.

Inovor Technologies’ Apogee spacecraft bus is providing the structure, power, pointing, and telemetry and control systems, all integrated into a lightweight modular structure. As the only spacecraft designed and built in Australia using a sovereign Australian supply chain, the Apogee Bus offers complete control of all hardware and software and unprecedented flexibility, security, and mission assurance.

Inovor Technologies CEO Dr Matthew Tetlow said, "The success of the Critical Design Review is testament to the collaborative efforts of Inovor Technologies, Defence, and SITAEL Australia and our shared focus which is to successfully deliver Australian-made satellite solutions and Australian-owned space technologies."

"We have a highly skilled, highly integrated team working on BMM, which contributed to the successful delivery of the CDR. We look forward to building on the momentum of the CDR in the manufacture and testing phase," Ramsey added.