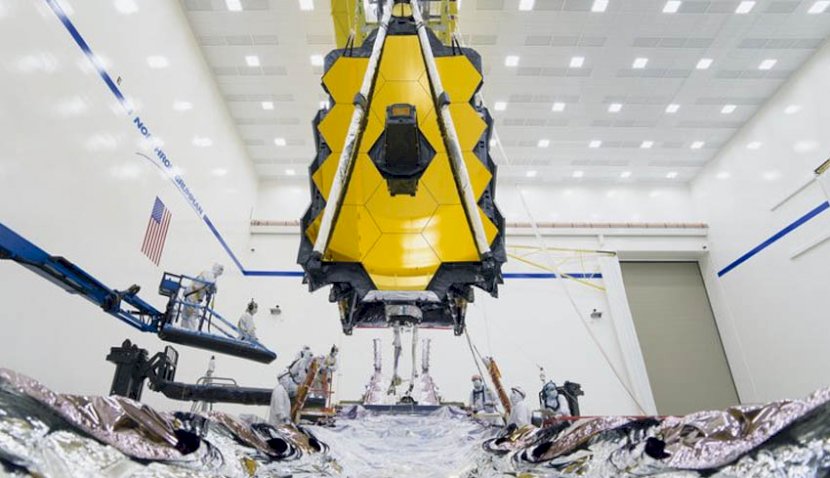 Northrop Grumman and NASA have successfully completed the final sunshield deployment test on the James Webb Space Telescope in preparation for its 2021 launch. 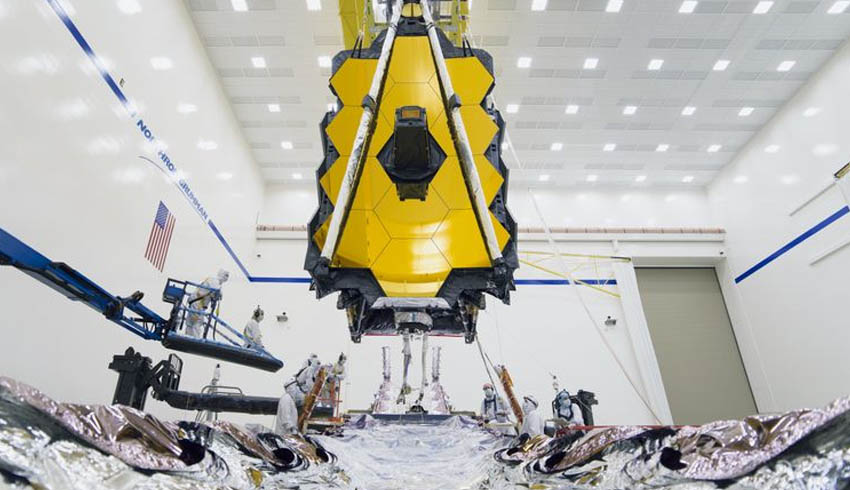 Webb’s sunshield is a remarkable feat of human engineering and ingenuity designed to protect the telescope from light and heat emitted from the sun, Earth, and moon, and the observatory itself.

Scott Willoughby, vice president and program manager, James Webb Space Telescope, Northrop Grumman explained the importance of this milestone, saying, “The success of this important milestone demonstrates the rigour and dedication of the Northrop Grumman and NASA team. The sunshield is designed to deploy in space and that is exactly what we validated during this final round of testing.”

To fully deploy Webb’s sunshield, the team activates its components and executes a series of commands that initiates the release of devices which free the sunshield’s five layers.

Following the release of several more cable restraint devices, a highly co-ordinated series of individual motor movements are completed, deploying then tensioning each sunshield layer one by one.

Lastly, these actions allow the sunshield to take its final diamond-like form via a system of pulleys and springs.

The next series of major milestones includes completing the final wing deployments of Webb’s primary mirror to verify flight worthiness, followed by a final and complete full systems evaluation before shipping to the Kourou, French Guiana launch site.