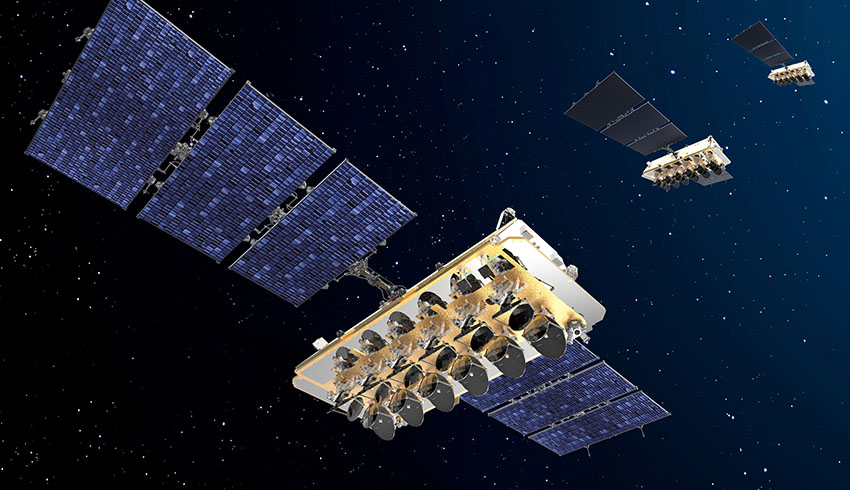 Southern Cross Cables Limited (SCCL) will leverage SES Networks’ satellite-enabled connectivity services to vastly improve communications between Nukunonu of Tokelau, Kiritimati Island of Kiribati and the rest of the world as it upgrades the undersea Southern Cross Cable network, SES has announced.

This is part of SCCL’s plan to provide enhanced network resilience and connectivity services to meet fast-growing market demand for internet connectivity in the Pacific region.

SES’s O3b constellation of medium-earth orbit (MEO) satellites will be used to connect remote stations on the incoming Southern Cross NEXT cable network during its commissioning phase.

The satellite services provided will ensure that the undersea cable network gets a connectivity boost right away, even as work to upgrade the existing Southern Cross systems and implement Southern Cross NEXT are taking place.

SES Networks will provide a managed O3b network service to the remote stations, using a rapidly deployed satellite terminal that delivers fibre-like performance with a low latency of less than 150 milliseconds round trip.

Laurie Miller, CEO of SCCL, said, “We are glad to have a partner in SES Networks that is well-known in the region for providing tried-and-tested, fibre-like, high-speed connectivity services through its O3b constellation.

“As we work on laying the groundwork to improve connectivity, network resilience and network performance with the incoming Southern Cross NEXT network, we needed a strong and robust satellite network which could perform at the same level of low-latency, high-availability standards as our incoming next-generation cable network.”

John Turnbull, director for Australia and the Pacific region of SES Networks, added, “The unparalleled reach of satellites and its ability to be rapidly deployed can complement and augment large-scale terrestrial infrastructure, delivering more connectivity resilience wherever you are, anytime you need it. With demand for connectivity and data consumption growing at an accelerating pace across the Pacific, we believe this hybrid network infrastructure is going to benefit businesses and communities greatly.”

As the leader in global content connectivity solutions, SES operates the world’s only multi-orbit constellation of satellites with the unique combination of global coverage and high performance, including the commercially-proven, low-latency MEO O3b system.