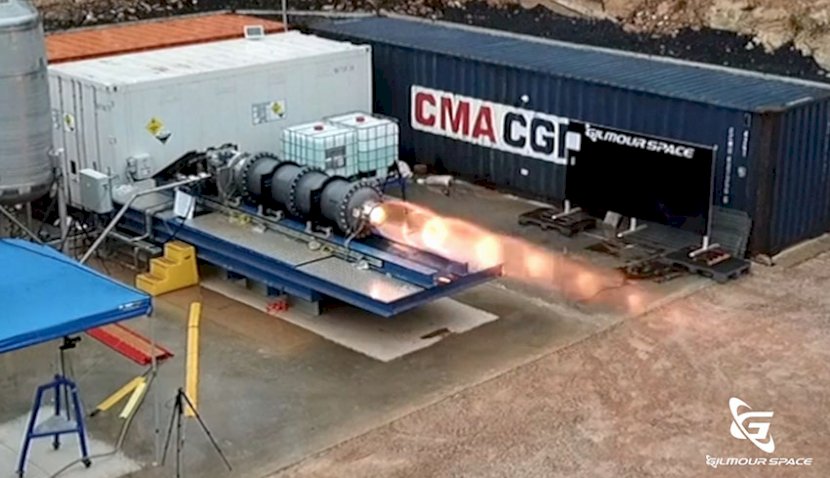 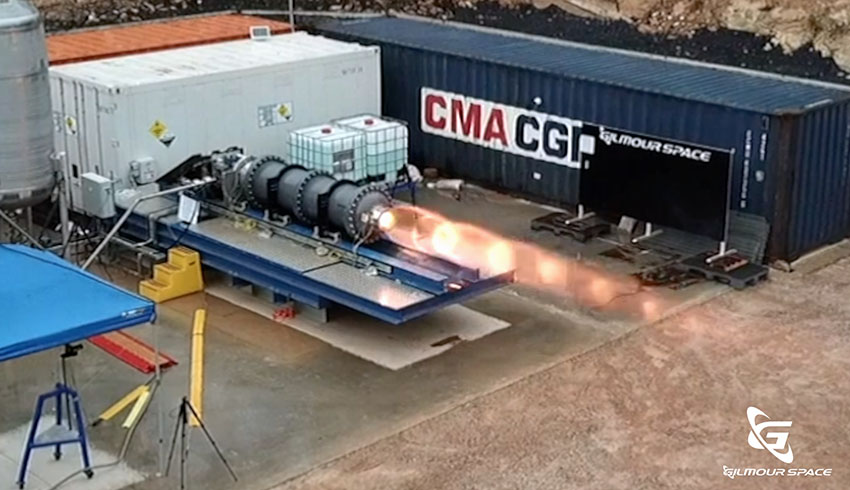 In a milestone achievement for the Australian rocket business ahead of the first commercial payload launch for Australian companies Space Machines Company and Fireball International, the successful test-firing of the 91-kilonewton rocket engine.

Adam Gilmour, CEO and co-founder of Gilmour Space, a Queensland-based company that is developing a three-stage rocket capable of launching small satellites into low-Earth orbits, explained the importance of the successful test firing: “We achieved a record 91 kilonewtons (or 9 tonnes-force) of thrust in this initial verification test of our main engine.

“This is the engine that will be powering the first and second stages of our Eris orbital vehicle as it launches to space. I'm happy to report that all systems performed very well during this 10-second test. Our team will be going through the results and conducting longer duration and higher thrust tests in the weeks ahead.”

Rajat Kulshrestha, co-founder and CEO of Space Machines Company, expanded on the comments made by Gilmour, saying, “We are delighted by this successful hotfire test, which demonstrates Gilmour’s progress towards a successful orbital launch in 2022.

“Together with Space Machines Company, important sovereign launch and in-space transport capabilities for Australia are becoming a reality.”

Gilmour added, “Many of our Eris launch vehicle components have completed development testing, and the first flight articles are on the manufacturing floor ready for assembly. This is going to be a busy year for us; the year we build our rocket.”

Since launching their first hybrid rocket in 2016, Gilmour Space has raised $26 million in venture capital funding, signed a Space Act Agreement with NASA, and secured multimillion-dollar launch contracts with Australian and international customers.

With more than 60 employees in its Queensland rocket facility, the company is actively partnering with local and global companies, universities, government, and defence organisations to build Australia’s sovereign space and launch capabilities.