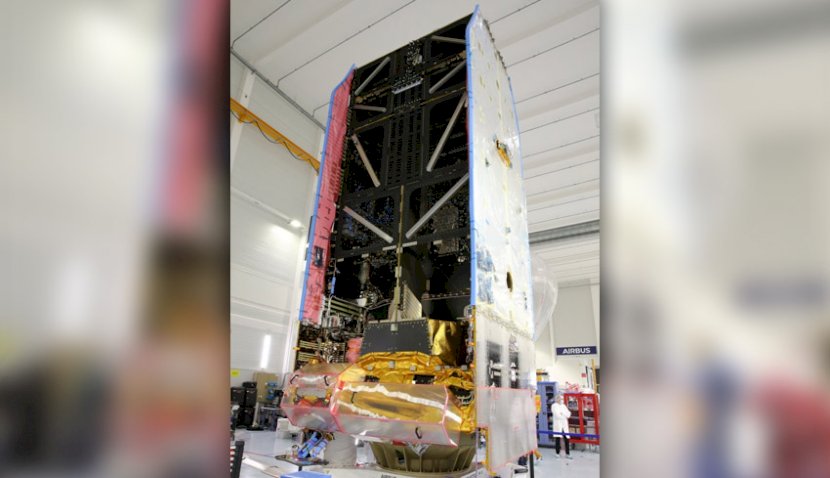 The company is one step closer to completing its first Eurostar Neo satellite. 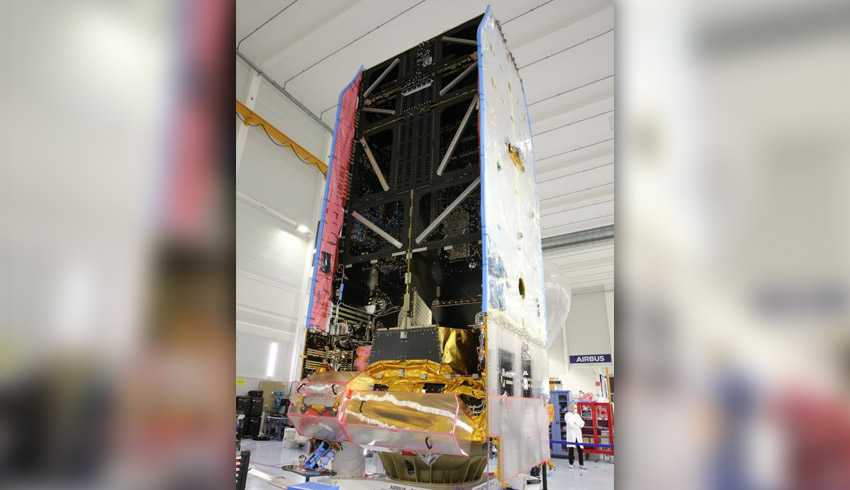 Airbus Defence and Space has hit a new milestone in the development of its Eurostar Neo satellite, following the integration of the Service and Communication Modules of EUTELSAT HOTBIRD 13F.

The EUTELSAT HOTBIRD 13F satellite is now beginning its final series of tests ahead of its launch.

According to Airbus, the new Eurostar Neo platform increases the payload capacity, with the Communication Module able to accommodate up to two tonnes of payload and provides payload power of more than 25kW.

EUTELSAT HOTBIRD 13F and 13G are both expected to have spacecraft power of 22 kilowatts and a launch mass of only 4,500 kilograms.

“This is an important milestone for our new generation Eurostar Neo program, and is all the more remarkable having been achieved despite the COVID pandemic," François Gaullier, head of Telecom Systems at Airbus Space Systems, said.

"With increased payload capacity and more efficient power and thermal control systems Eurostar Neo combines major innovations with tried-and-tested technologies, resulting in a product line that will be as reliable as ever while delivering the best performance in the market.”

Airbus’ Eurostar Neo platform has been developed in the frame of the European Space Agency's (ESA) Partnership Projects, in conjunction with the French space agency CNES, and strongly supported by the UK Space Agency and other agencies across Europe.