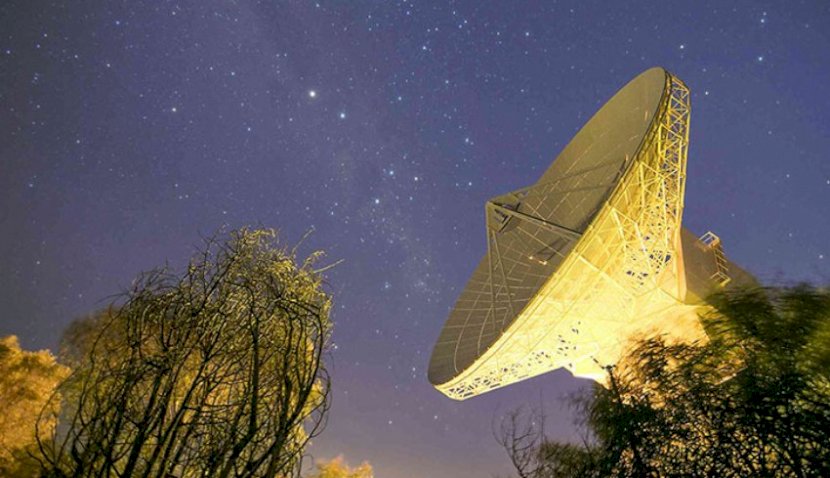 The agencies have agreed to collaborate to develop a new space antenna in Western Australia. 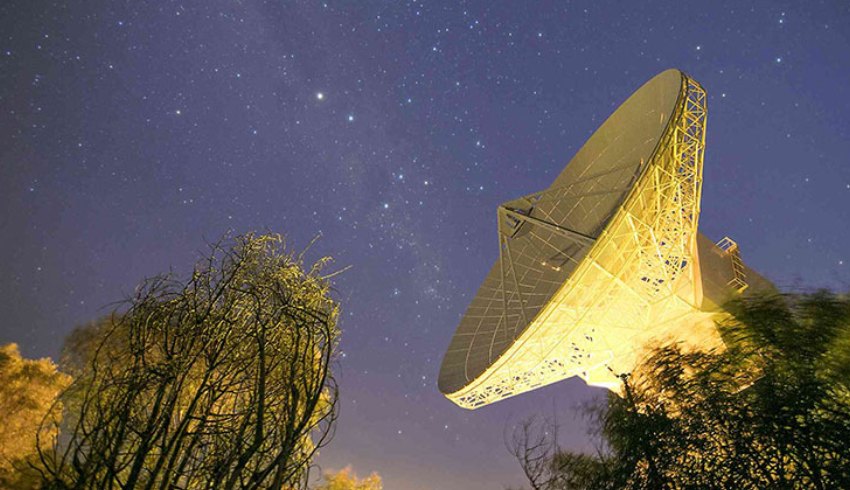 The 620-tonne antenna is expected to complement the existing deep space antenna on the site, supporting additional communication frequencies.

The antenna is also set to feature next-generation deep space communication technology, including a super-cooled ‘antenna feed’, cryogenically cooled to around -263 degrees in a bid to increase data return by up to 40 per cent.

According to the agencies, the antenna would be built to detect signals, far weaker than the signal from a mobile phone, on the surface of Mars.

“We are happy to announce the latest addition to ESA’s state-of-the-art deep space communication network and this important next step in our relationship with the Australian Space Agency,” ESA director general Josef Aschbacher said.

“ESA’s network is crucial infrastructure that helps enable cooperation and cross-support with missions flown by partners like NASA, JAXA and other agencies, and this boosts science return and efficiency for all involved.”

ESA has reportedly budgeted €45 million ($70 million) for the project, covering antenna procurement, construction and upgrades to station buildings and services.

The ESA is set to select a prime contractor from Europe, while a “significant portion” of the budget expected to be spent in Australia through local firms.

“The new antenna is not only positive progress in the Agency and ESA’s co-operative relationship, but also an important contributor to the local economy which will help grow Australia’s civil space industry,” head of the Australian Space Agency Enrico Palermo said.

Studies to determine the exact location of the new antenna on the New Norcia site began at the end of 2019, with construction due to be completed in 2024 before the antenna enters operation in the second half of that year.