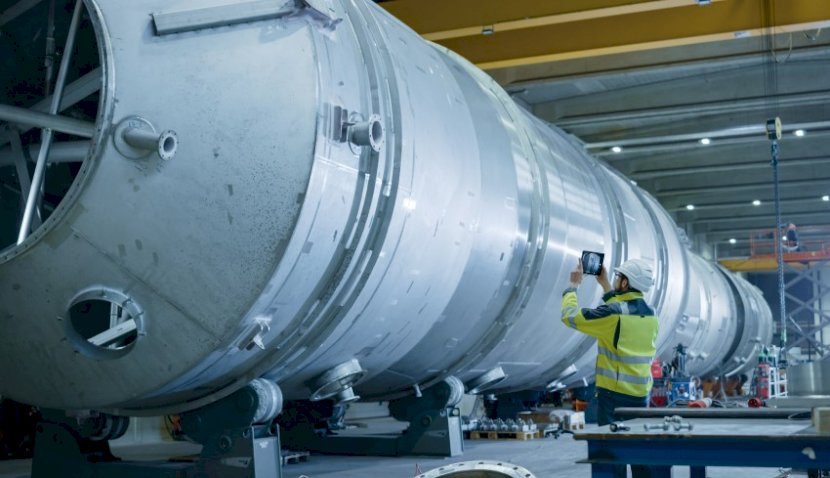 Over 30 Australian-bred companies and universities have joined forces to push a $150 million bid to the federal government to establish three space facilities in Queensland. 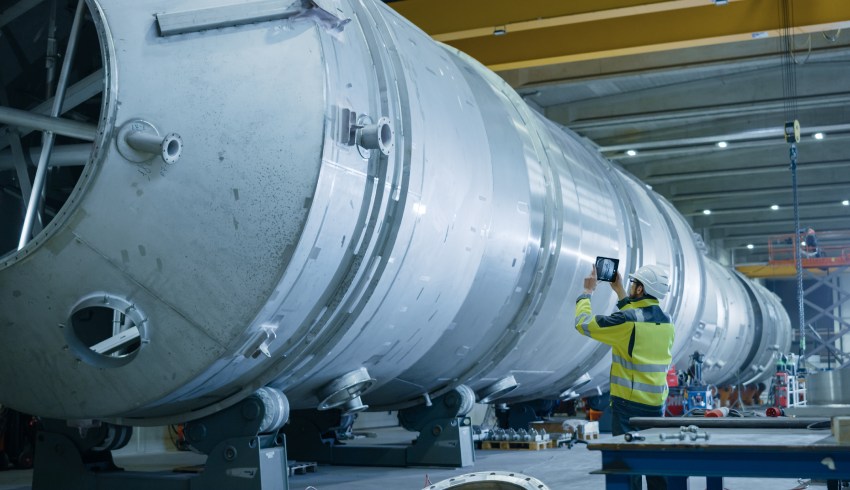 The group is proposing to enhance homegrown capabilities through the Modern Manufacturing Initiative (MMI) Collaboration Stream – a $1.3 billion project announced in 2020.

It is under the Australian Space Manufacturing Network (ASMN), which is spearheaded by Gilmour Space, a rocket and satellite manufacturer, and backed by the Queensland government.

“The space industry is still very new relative to other industry pillars, and it lacks the funding and basic infrastructure to support it,” said Adam Gilmour, CEO of Gilmour Space.

In a statement, the group proposed three new facilities to be established in Queensland, including:

Australia’s space capabilities have been boosted by $700 million since Prime Minister Scott Morrison entered into office, expecting the sector to triple by 2040.

But for many years, Australia has depended on international space infrastructure and technology, stunting the nation from creating its own capabilities.

Industry leaders have long said the nation has several advantages, including ideal location in the southern hemisphere and strong international partnerships.

He added the ASMN brings a “diverse range” of industry groups together to push for these facilities within Australia.

Some of the founding members of the team include Swinburne University of Technology in Victoria, ARM Hub in Queensland, Spiral Blue in NSW, Space Machines in South Australia and many others.

Gilmour touted six states and territories in Australia are involved in the bid.

He said the “industry-led project” to establish infrastructure will “unlock collaborations, create jobs and capability, attract private investment” and push the sector to commercialisation.

The ASMN proposal has been submitted to the Department of Industry, Science, Energy and Resources.