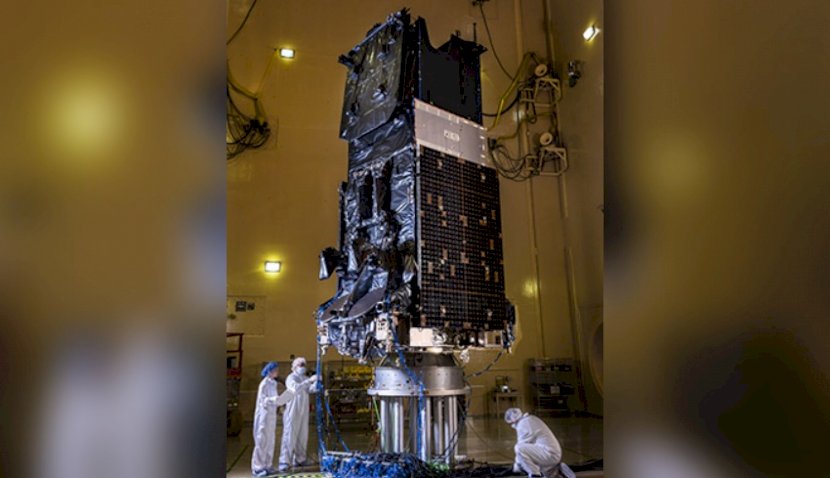 Lockheed Martin has completed production of a missile warning system for the US Space Force. 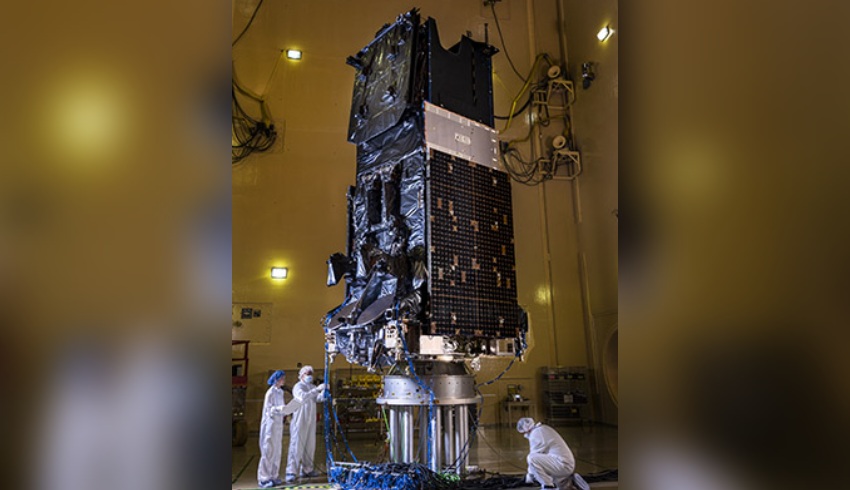 The sixth Space Based Infrared System Geosynchronous Earth Orbit (SBIRS GEO-6) missile warning satellite has been completed and is ready for launch in 2022.

The satellite entered storage almost a month ahead of the Acquisition Program Baseline (APB) requirement date.

The sensors are built to collect data that allow the US military to detect missile launches, support ballistic missile defence, expand technical intelligence gathering and bolster situational awareness on the battlefield.

This follows the deployment of SBIRS GEO-5, which turned on its sensors for the first-time during space vehicle checkout and transmitted its first images back to Earth, achieving the ‘first light’ milestone.

Both the SBIRS GEO-6 and GEO-5 were originally billed as clones of previous SBIRS satellites before the US Air Force agreed to re-baseline the contract for the two satellites and upgrade the platforms.

“The LM2100 Combat Bus continues to be an effective platform to help meet the chief of Space Operations’ vision for streamlined space acquisitions.”

“From the LM2100, we’ve really been able to enhance resiliency developing a ‘Combat Bus’ and a bridge to achieving the resilient missile warning required for the Space Force’s Next-Gen OPIR Block 0 System,” he said.