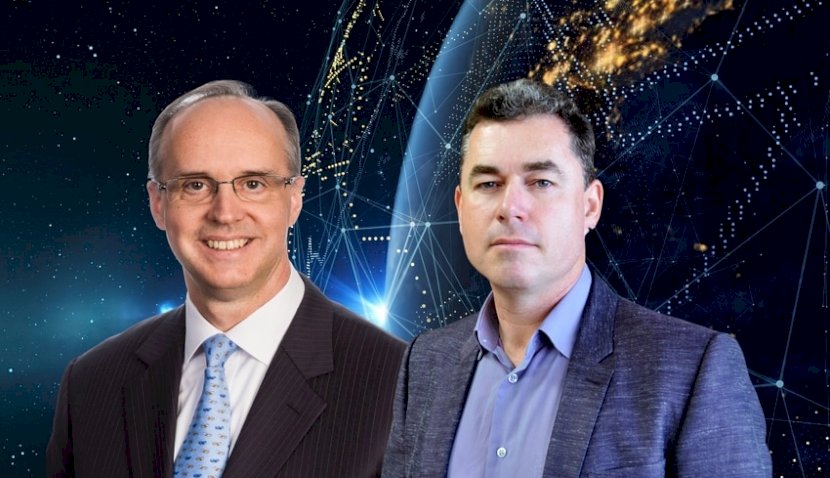 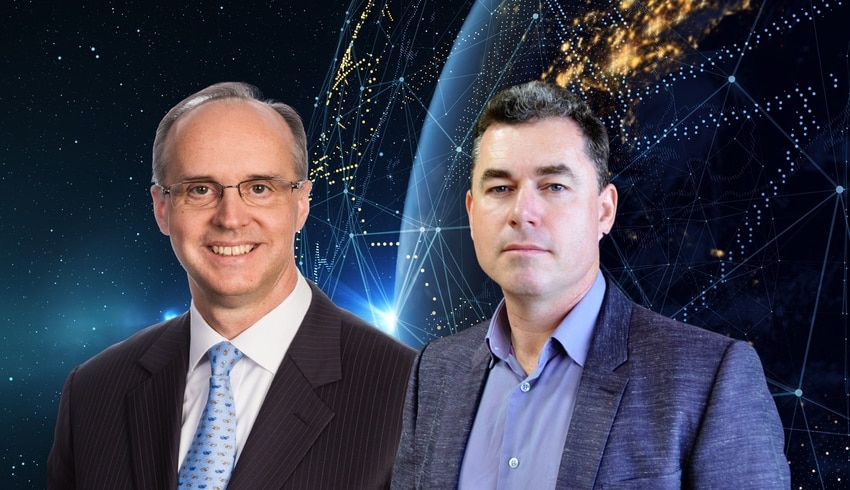 Joint Project 9102 is a nation-wide collaboration slated to deliver a sovereign military satellite system to the Australian Defence Force - dubbed the MILSATCOM system.

David Ball, Space Regional director of LMA said it has long recognised Shoal “punches above its weight” as a model-based engineering system.

“The multi-award-winning team at Shoal Group brings unmatched expertise in the use of digital design tools and analytics that will support us in minimising risks and maximising schedule assurance,” Ball said.

According to the ADF, satellites provide the primary means of long-range communications for Australia to operate in a complex environment.

The satellite will provide “comprehensive resilience” against counter-space threats, as the industry recognises space as a “warfighting domain” according to Lockheed Martin.

Shaun Wilson, founder and head of Business Development for Shoal Group said the collaboration would build upon “multi-domain” efforts in warfare, and now space-based communications.

By partnering with LMA for the “world’s best” sovereign satellite communications system, “we see the exponential potential for our business in terms of space systems capability development and long-term growth,” added Wilson.

The news comes only months after Clearbox Systems joined the JP9102 project in August.

The Canberra-based company integrated its Foresight ESM software application which is designed to minimise potential technical risks of the project.

Minister for Government Services Linda Reynolds highlighted the importance of space for the defence industry in July 2020.

Reynolds and Prime Minister Scott Morrison announced a $7 billion investment into space defence capabilities over the next decade.

The investment falls under the 2020 Defence Strategic Update and 2020 Force Structure Plan and is set to increase Australia’s sovereign space capabilities.