LeoLabs Australia to be sole provider of space radar system 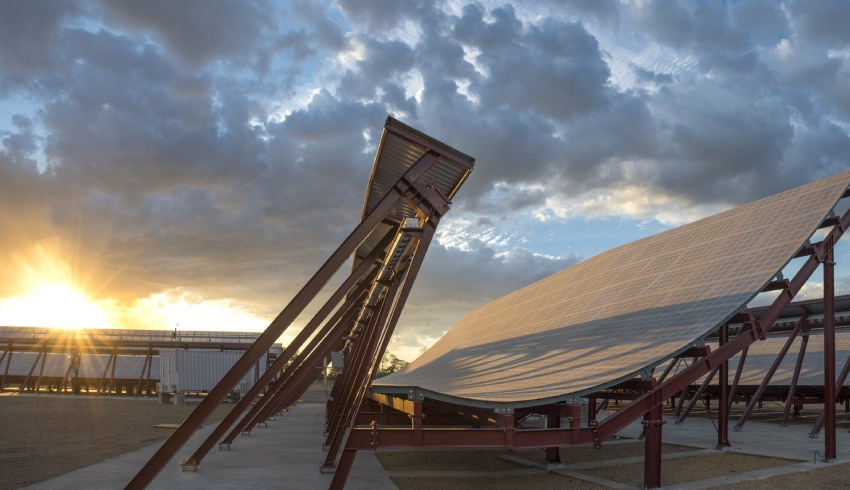 LeoLabs Australia has submitted a bid to the federal government to license and build a space radar system which utilises 5G tech to quickly detect missiles, planes and other military objects in space.

LeoLabs Australia to be sole provider of space radar system

Dubbed the Aussie Space Radar Project (ASRP), if successful, Australia would become the sole provider of this radar module.

LeoLabs is headquartered in California and provides commercial mapping platforms through space radars and cloud-based data solutions across the globe.

The mission is expected to cost $240 million, and LeoLabs Inc has already invested half the required amount so far.

“This would be the largest investment by a foreign company into Australia’s space industry in decades,” the press release said.

The company is proposing for the remaining funding to be under the federal government’s Modern Manufacturing Initiative – a $1.3 billion project announced in 2020 to support local manufacturers scale-up internationally.

The project is in collaboration with three other manufacturers, including Lintek, SRX and Ampcontrol Australia, and the University of Newcastle.

Over the next decade, LeoLabs Australia will manufacture its modular radars across regional NSW and Victoria, creating over 200 jobs.

As Australia sets its sights on enhancing sovereign space and defence capability, a key factor of success is gaining international traction.

“[It] would dramatically increase Australia’s ability to be a player in the global space situational awareness market and contribute to the important task of space traffic management,” added Brown.

“We’re particularly delighted to see them contributing to the development of space infrastructure in the Northern Territory and Western Australia.”

In October, LeoLabs also announced it would be building its sixth radar site near Bunbury in West Australia, marking the second developed in the southern hemisphere.