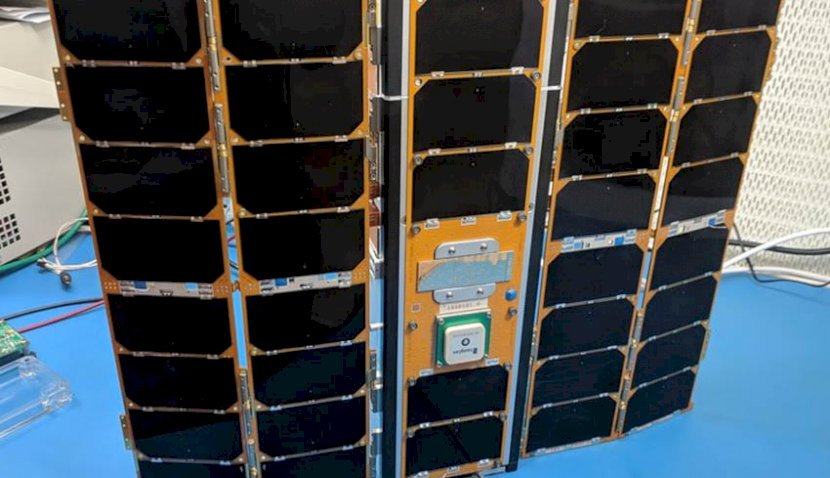 Adelaide-based nanosatellite and space development startup Fleet Space Technologies has secured $35.8 million (US$26.4 million) in investment under its latest funding round, valuing the company at over $170 million. 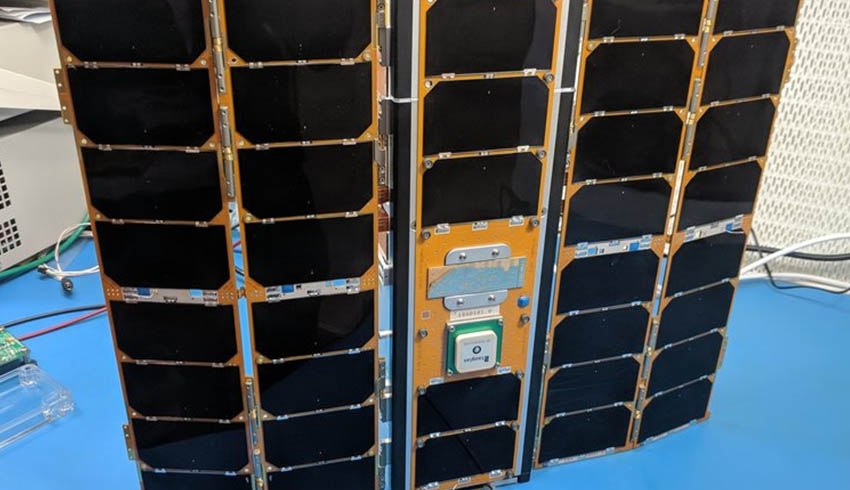 The investment exceeded expectations and will assist the company in its goal to create the world’s most advanced low-power satellite network, securing global coverage for Internet of Things (IoT) devices by using its in-house nanosatellite technology.

This funding will underpin significant expansion in Fleet Space’s manufacturing footprint and will expand the company’s highly skilled workforce, supporting the creation of 70 new jobs in the Australian space sector.

The investment will also see the company’s constellation increase in size, to meet the “unprecedented demand” from more than three million compatible devices registered to join the Fleet Space network.

The Australian company has already developed a smallsat payload, roughly the size of a shoebox, which will generate 10 times more throughput per kilo than larger spacecraft, according to Fleet Space Technologies.

According to the company, the oversubscribed Series B funding round also represents a growing commitment to Australia’s rapidly growing sovereign space sector, which is expected to be worth $12 billion by 2030 and create an additional 20,000 jobs.

“The growth of Fleet Space Technologies and the successful completion of this funding round is a glowing affirmation of the sustained development of the Australian and South Australian space industry sector,” said Minister for Innovation and Skills David Pisoni.

“In backing Fleet, the Marshall Liberal government is supporting the creation of highly-skilled jobs in South Australia and plotting a trajectory towards the Australian Space Agency’s stated aims to build a $12 billion industry by 2030.”

“Fleet Space Technologies have delivered on their promise to unlock the potential of the Internet of Things through their proprietary nanosatellite technology,” said Jonathan Meltzer, partner at Alumni Ventures.

Meanwhile, Niki Scevak of Blackbird said, "Fleet's ambition, grit and ability to deliver has impressed us from day one and continues to impress us today. Flavia [Nardini] and the team have shown incredible progress and we're excited to back their continued growth with this latest round."