Australian astronauts to access the ISS in new deal with Saber, Axiom 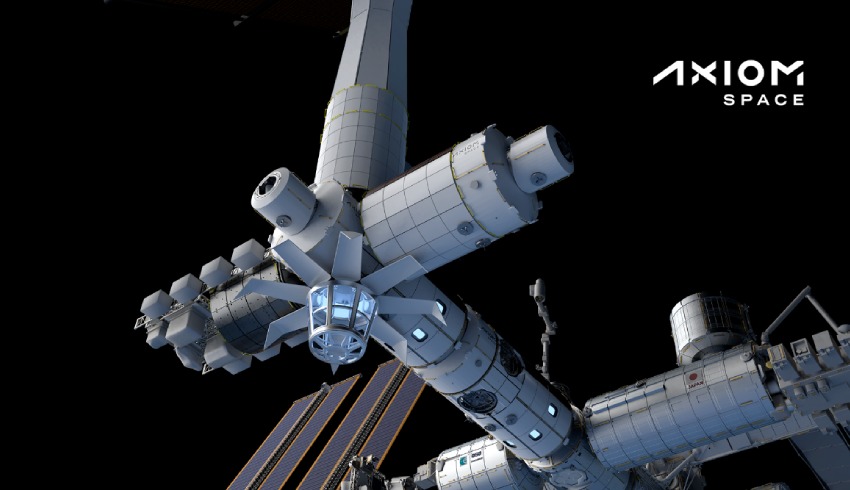 Australia is set to create a presence on the International Space Station in a new deal signed with Saber Astronautics and private spaceflight company Axiom Space.

Australian astronauts to access the ISS in new deal with Saber, Axiom

Saber Astronautics, which operates research and development and mission control centres in Australia and the United States, will develop the first formal program with Axiom to enable the nation to access the orbiting microgravity laboratory.

The ISS has been orbiting for over two decades now and has hosted hundreds of astronauts from 19 nations – mostly the US, Russia, Canada and Japan – but Australian astronauts are yet to visit.

Saber said the program aims to build a “cornerstone program” to bring local astronauts to the ISS through direct industrial involvement and flights using people selected from the Australian public.

The company also said it gives Australian astronauts the opportunity to work independently without requiring a change of citizenship to the US or Europe.

“What we would like to do is open the benefits for broader industrial use by conventional industry,” said Saber’s chief executive officer Jason Held.

The ISS has enabled abundant scientific discoveries, and much of the technology developed for space has also found a place for the commercial sector on Earth.

Saber said Australia having access to the ISS will assist in developing products for human health, materials, electronics and clean tech due to the lack of gravity, easy access to cooling and nearly 100 per cent sterile environment.

“The clean vacuum of outer space can make thinner, purer materials like semiconductors and ultra-pure metals,” the company said.

As part of the program, Saber will work directly with Australian companies in a series of workshops in each state to form consortiums in line with local governments.

The resulting consortiums will develop the requirements and resources that their products will need for the flights, Saber said, and the program will train and help the companies to determine which products can benefit from the ISS program.

The company is slated to start workshops by the end of this year.

The news comes as Axiom was chosen by NASA in January last year to begin building private modules in late 2024 on the ISS to eventually detach and become a free-flying station for commercial use.

“With Axiom we now have a way to develop an Australian astronaut program and significant industry advantages at the same time,” said Saber.