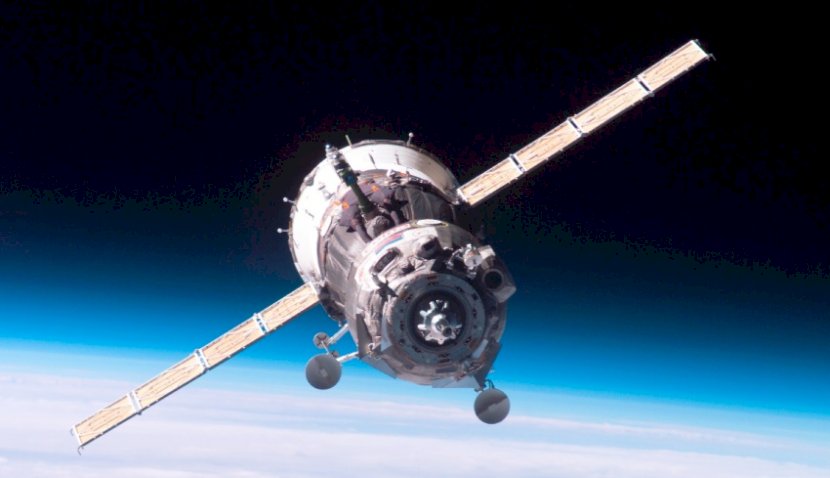 The director general of Russia’s space agency has instructed a boost in production of its Soyuz MS series spacecraft, set to meet the demand of space tourism. 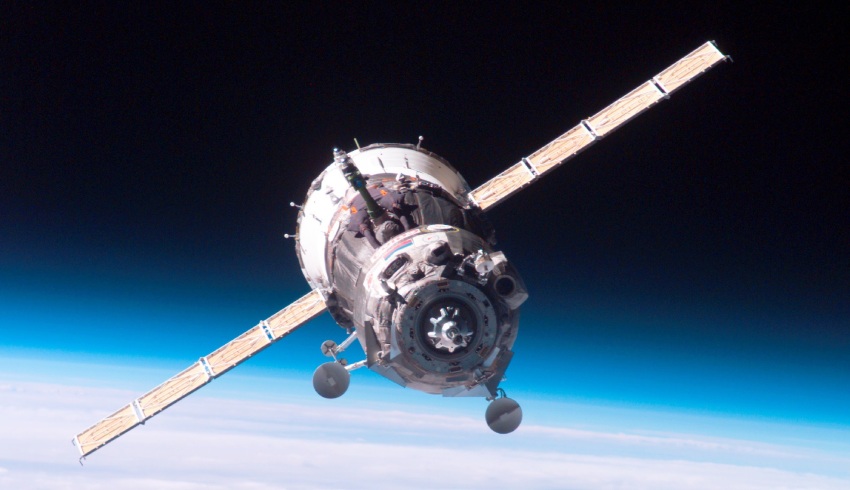 At an industry operational briefing on Thursday, Dmitry Rogozin said sending tourists to space – like the MS-20 mission – channels in “hard cash” for Roscosmos to finance the development of more rockets and space vehicles.

“I am instructing RSC Energia to submit to Roscosmos a concrete action plan to increase production capacity in order to build up to four crewed spacecraft per year,” Rogozin said.

Energia is part of Roscosmos and is the leading rocket and manned systems manufacturer in Russia, founded in 1946.

Previously, RSC Energia built four Soyuz MS spacecraft per year: two under the Federal Space Program and two under international contracts to deliver foreign astronauts to the ISS, according to Roscosmos.

He said now that the United States sends their own crew to the International Space Station, relieving Roscosmos its “obligation” to deliver foreign astronauts for them, Russia can focus on launching its own crew.

“The first such crew of professional cosmonauts [MS-21] will fly to the ISS in the spring,” he added.

The fully Russian crew will consist of cosmonauts Oleg Artemyev, Denis Matveyev and Sergey Korsakov, scheduled to launch to the ISS in March next year.

In 2019, Roscosmos and Space Adventures, a US space tourism company, penned a deal for short-term spaceflight to the ISS for nonprofessional astronauts on a Soyuz MS spacecraft, and Maezawa and Hirano's participation was announced in May this year.

Russian rocket workhorse Soyuz-2.1a launched the Soyuz MS-20 spacecraft on 8 December at 7:38 UTC from the Baikonaur Cosmodrome in Kazakhstan.

Russia is slated to continue boosting its efforts in space tourism, which is beginning to be a burgeoning part of the industry across the globe.

According to Roscosmos, between 2001 and 2021, nine commercial spaceflight participants have entered into orbit through Soyuz spacecraft.

Total votes: 8706
The voting for this poll has ended