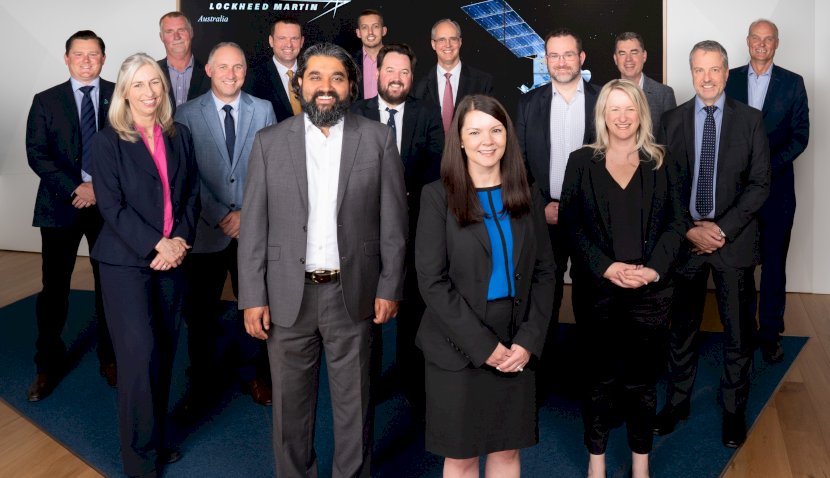 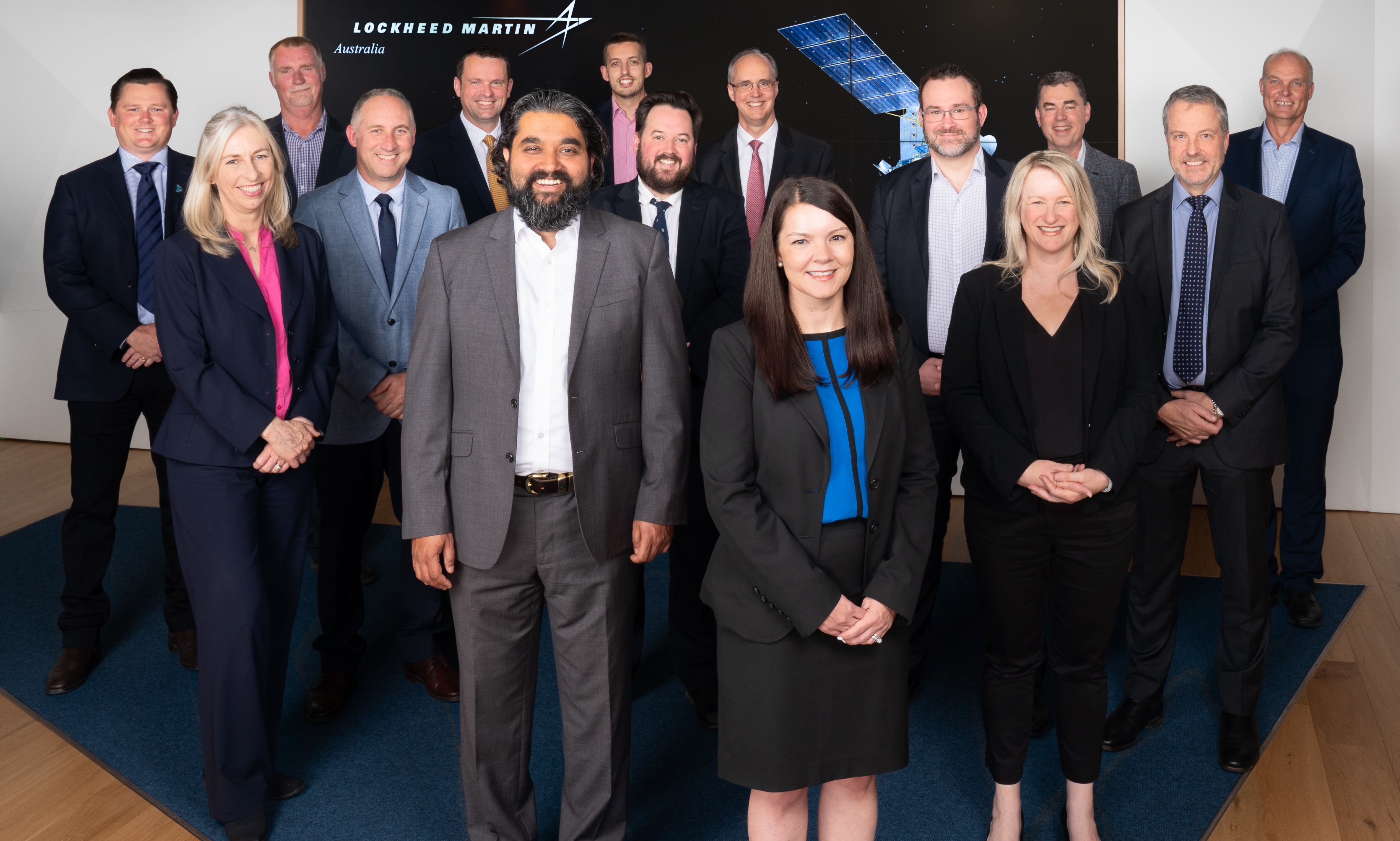 The aerospace giant is heading a consortium to bid for JP9102, which also includes Linfox, Shoal Group and Clearbox Systems.

The Australian government hopes the new project will eventually reduce its reliance on the United States' defence capabilities, including the US military’s Wideband Global SATCOM (WGS).

Other contenders in the frame are thought to include Airbus and Team Maier, Boeing, and Team AUSSAT – comprised of companies including Optus, Thales and Raytheon.

Lockheed Martin Australia hopes that its consortium, which includes companies across the Australian industry, will deliver a superior product for Defence’s sovereign MILSATCOM capability.

According to a release from the company, the consortium has integrated Australian industry capability across the entire MILSATCOM capability spectrum – from software through to ground stations.

In December, LMA confirmed that the company has teamed up with Leidos for the Commonwealth’s AIR 6500 project, which will see the firms jointly design, develop and build advanced secure technologies under the Royal Australian Air Force’s Joint Air Battle Management Systems Project (AIR 6500-1).

As part of the collaboration, LMA – which is one of two primes selected to participate in the final competitive phase of AIR 6500 Phase 1 project – will work alongside Leidos Australia to develop capabilities that can be integrated into an open architecture framework, supporting application development for the project.