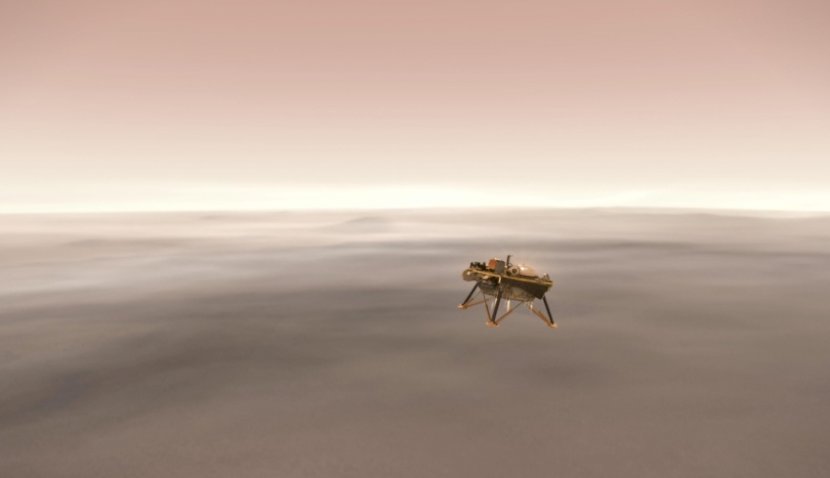 Viewers around the world will be able to view NASA’s first Mars landing since 2012 when the agency’s InSight lander touches down on the red planet. 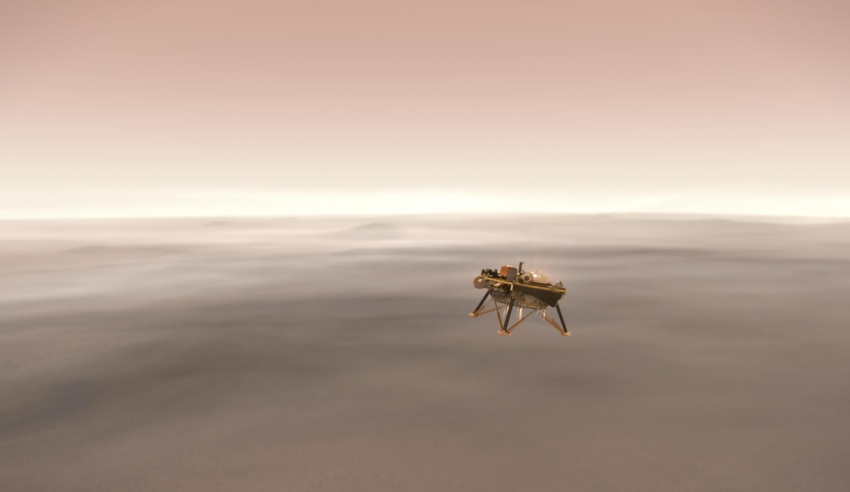 InSight will land on Mars at around 7:00am AEDT on Tuesday, 27 November, and is NASA's first landing on the planet since the Curiosity rover in 2012.

The landing will start a two-year mission in which InSight will become the first spacecraft to study Mars' deep interior, and will help scientists understand the formation of rocky worlds, including Earth.

InSight is being followed to the planet by two mini-spacecraft that comprise Mars Cube One (MarCO), which is the first deep-space mission for its class.

MarCO is a CubeSat, which is a U-Class spacecraft that is formed by multiple cubic units. MarCO is planning to make a Mars flyby, and attempt to relay data from InSight as it enters the planet's atmosphere, as well as the landing.

InSight and MarCO flight controllers are operating out of mission control at NASA's Jet Propulsion Laboratory (JPL) in Pasadena, California.