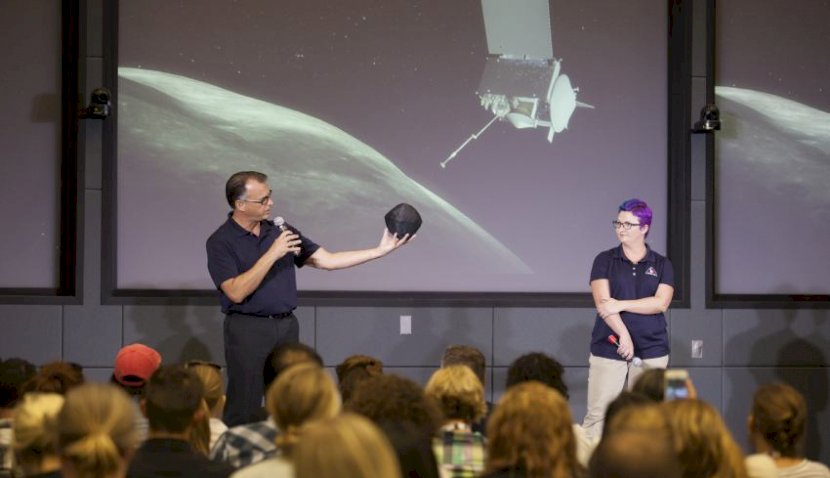 After a two-year journey, NASA’s OSIRIS-REx spacecraft has arrived at its destination of ancient asteroid Bennu. 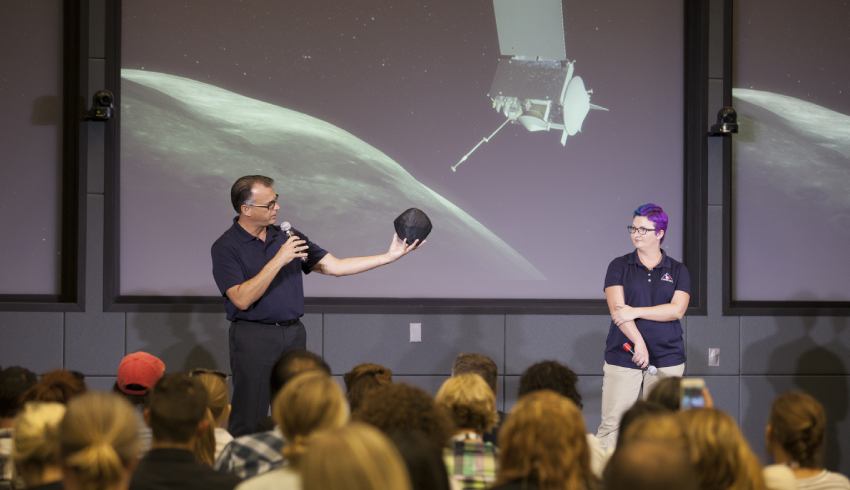 Following a "space chase" spanning more than 2 billion kilometres, the spacecraft has arrived at the asteroid as it begins its almost one-year-long surveying mission.

The robotic explorer is within 19 kilometres of the diamond-shaped rock, and will get in ever closer as it searches for the best place to gather 60 grams of Bennu material.

In order to do this, the 6.2-metre spacecraft will briefly touch the surface of the asteroid, for five seconds to be exact, to retrieve a sample.

The arm will release a burst of nitrogen gas, which will cause rocks and surface soil to be stirred up and captured.

The spacecraft has enough nitrogen to allow three attempts.

The sample collection is scheduled to occur in July 2020, and will be returned to Earth in 2023.

The fragments will be the largest taken from a celestial body since the Apollo era, when astronauts brought back large volumes of moon rocks.

These samples will then be examined for clues about the early history of the solar system, and whether carbon-rich asteroids like Bennu helped to create life on Earth.

The mission is managed by NASA's Goddard Space Flight Center in Greenbelt, Maryland.