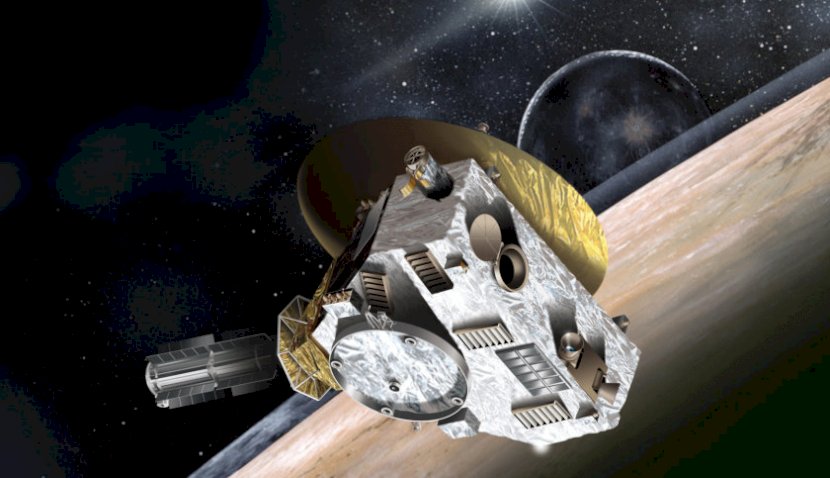 NASA scientists rang in the new year with the New Horizons spacecraft passing by Ultima Thule, an object 4.1 billion miles from Earth. 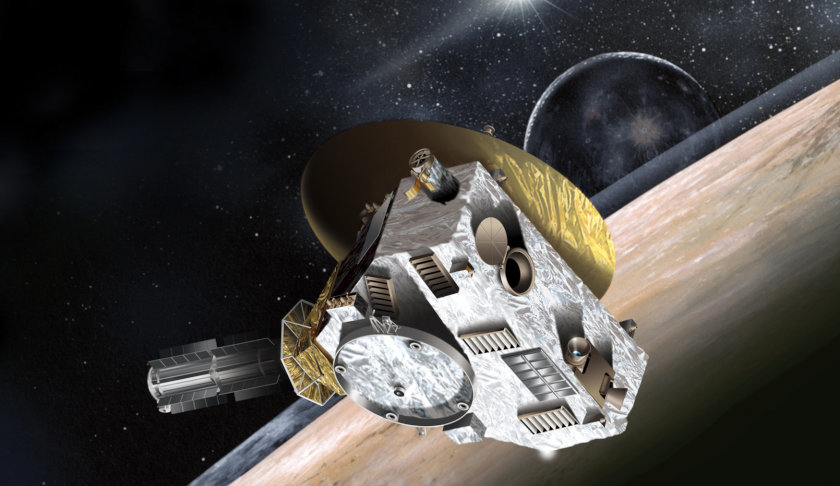 NASA launched the $700 million nuclear-powered spacecraft in January 2006 on a mission originally aimed at Pluto. New Horizons flew by Ultima Thule at 12:33am EST, hurtling past at a mind-boggling 51,500 km/h as it captured the first close-up views of a Kuiper Belt object.

This fly-by marks the second rendezvous for the New Horizons spacecraft, which visited Pluto in July 2015. The fly-by occurred so far from Earth, that it took more than six hours for a signal from New Horizons to reach NASA.

Alice Bowman, mission operations manager for New Horizons, said, "We have a healthy spacecraft. We've just accomplished the most distant fly-by. We are ready for Ultima Thule science transmission."

Scientists are attracted to the Kuiper Belt and its objects as a result of their primordial nature, providing insight into the early state of the solar system and formation of the planets.

Queen lead guitarist, astrophysicist and New Horizons team member Brian May said, "This is going way beyond where anyone has gone before, literally."

New Horizons principal investigator Alan Stern, of the Southwest Research Institute in Boulder, Colorado, said, "To me, this milestone for New Horizons is full of everything that NASA and NASA science is about."

It will take about 20 months for New Horizons to beam back all of its images and other observations of Ultima Thule. That's because it has just a small 15-watt transmitter to beam a vast amount of data home.

"I am in awe that we can even do this. The spacecraft has a 15-watt transmitter on it... that's a quarter of a light bulb. And we're receiving it from 4 billion miles away," Stern said.