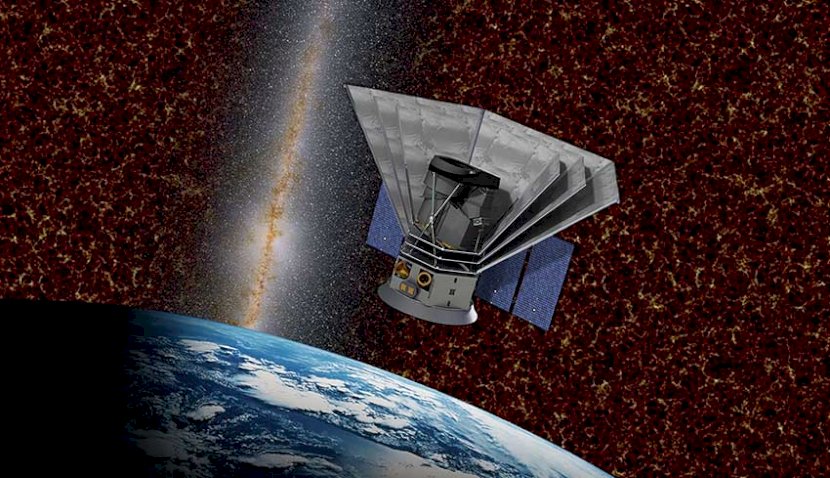 NASA has selected a new space mission that will help astronomers understand the evolution of the universe and the prevalence of life-supporting materials in neighbouring solar systems. 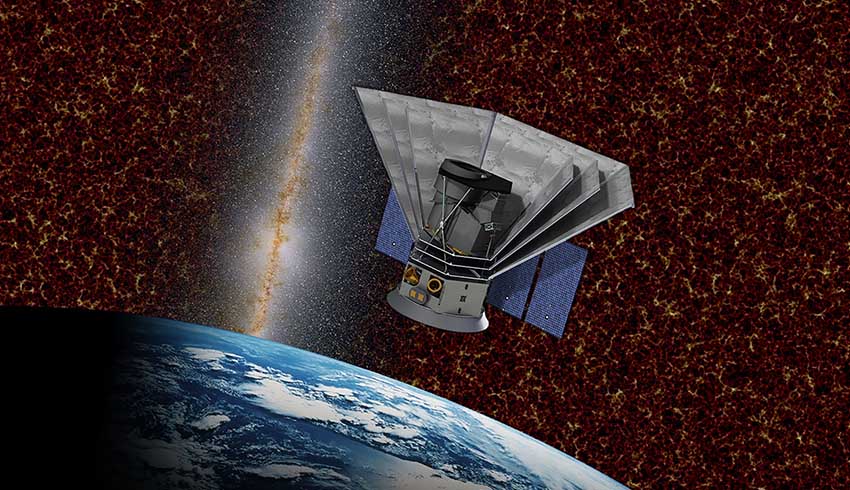 The Spectro-Photometer for the History of the Universe, Epoch of Re-ionization and Ices Explorer (SPHEREx) mission is a planned two-year mission funded at $242 million (not including launch costs) and targeted to launch in 2023.

NASA administrator Jim Bridenstine said, “I’m really excited about this new mission. Not only does it expand the United States' powerful fleet of space-based missions dedicated to uncovering the mysteries of the universe, it is a critical part of a balanced science program that includes missions of various sizes.”

SPHEREx will survey the sky in optical as well as near-infrared light which, though not visible to the human eye, serves as a powerful tool for answering cosmic questions. Astronomers will use the mission to gather data on more than 300 million galaxies, as well as more than 100 million stars in our own Milky Way.

“This amazing mission will be a treasure trove of unique data for astronomers. It will deliver an unprecedented galactic map containing ‘fingerprints’ from the first moments in the universe’s history. And we’ll have new clues to one of the greatest mysteries in science: What made the universe expand so quickly less than a nanosecond after the big bang,” Thomas Zurbuchen, associate administrator for NASA’s Science Mission Directorate, added.

Every six months, SPHEREx will survey the entire sky using technologies adapted from Earth satellites and Mars spacecraft; the mission will create a map of the entire sky in 96 different colour bands, far exceeding the colour resolution of previous all-sky maps.

James Bock of Caltech in Pasadena, California, the mission’s principal investigator, will work in collaboration with NASA’s Jet Propulsion Laboratory (JPL) to develop the specialised mission payload. JPL will also be responsible for managing the mission.

The program has launched more than 90 missions, beginning in 1958 with Explorer 1, which discovered the Earth’s radiation belts. Another Explorer mission, the Cosmic Background Explorer, which launched in 1989, led to a Nobel Prize.