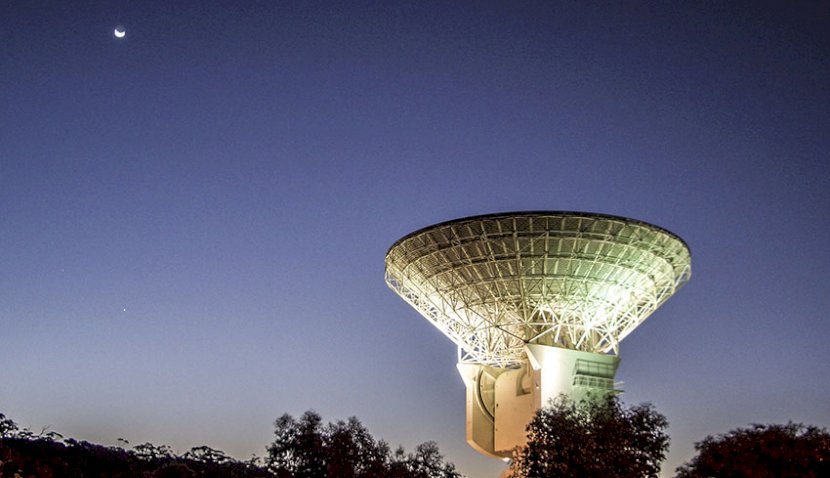 The European Space Agency (ESA) is concerned that its space tracking network, which includes a station in Australia, won’t have the capacity needed to download all the incoming data from upcoming deep space missions. 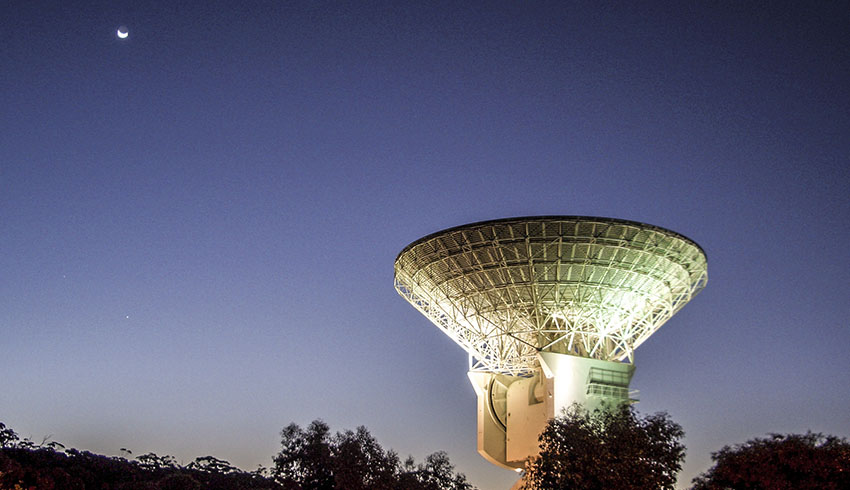 ESA is sending some of the most advanced spacecraft ever flown to Mars, Mercury and Jupiter, and these missions will require plenty of ground station capacity to download their masses of science data and to enable mission controllers to send up commands.

These three stations, in Spain, Argentina and at New Norcia, Western Australia – about 135 kilometres north of Perth – were all built between 2002 and 2012 and all possess state-of-the-art capabilities.

"Their capacity in transmitting and receiving data will soon be reached, given the ambitious missions like BepiColombo, ExoMars and JUICE now being implemented – and the fact that these newer spacecraft can all download tremendous amounts of science data," said Pier Bargellini, who is responsible for the operation of ESA’s ground facilities.

The New Norcia Station began operations in 2003 and is now managed by the CSIRO, which also runs NASA’s Canberra Deep Space Communication Complex at Tidbinbilla, outside Canberra.

ESA may have found a solution to its problem close to home – an existing deep-space dish antenna at the DLR Weilheim site, near Munich, which ESA said may be able to solve part of their capacity problem and minimise the need for costly new construction.

The site’s 30-metre antenna, which is most suitable for the upcoming deep space missions, has been used to support past ESA missions.

Right now it’s used when DLR supports partner agencies, including downloading data from the Hayabusa2 mission flown by Japan. It has also recently been used to receive signals from global navigation satellites like GPS and Galileo.

This antenna will still need some work to add a transmitting capability to make it fully suitable for supporting the deep space missions.

It won’t replace any of the existing grounds stations, but rather will provide some additional data capacity and only when Europe is facing the particular probe.