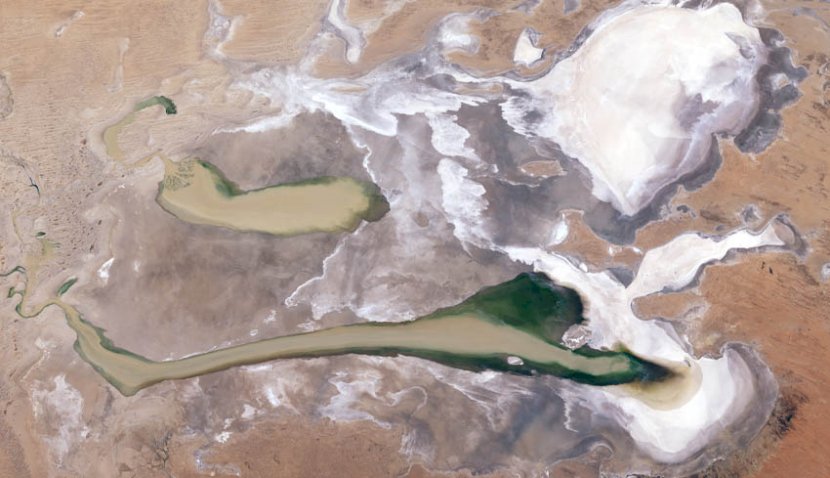 While large parts of Australia are in drought, Lake Eyre in outback South Australia is almost full to the brim. Spectacular photos from a Landsat satellite and released by NASA show the lake in all its glory thanks to flood waters that have progressively made their way south. 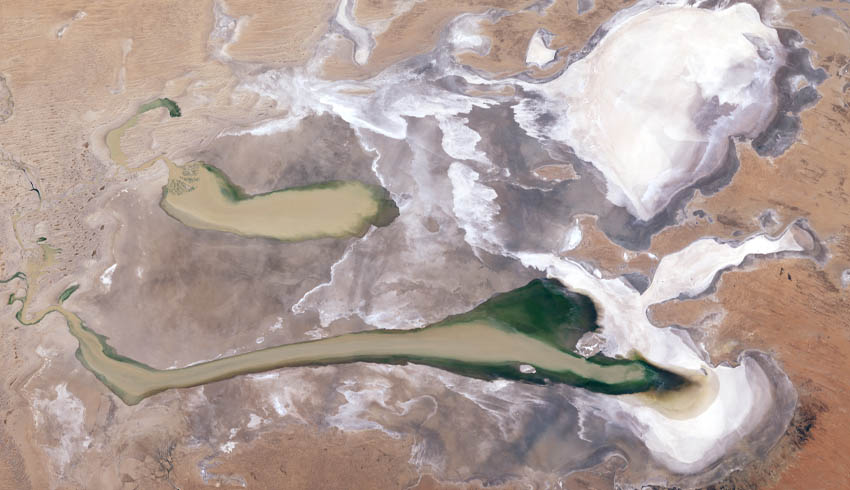 Rain, when it falls, drains inward through the Simpson Desert basin into Lake Eyre, which has no outlet to the sea.

And then it all goes away through evaporation and soakage and the lake returns to its mostly normal dry state. The last time it was completely full was 1974, a year of heavy rains and floods across much of northern Australia.

Starting in February, enough water to fill Sydney Harbour seven times over has flowed down the water courses to Lake Eyre, which is now around 75 per cent capacity.

It could soon hold the most water it has held for more than 40 years. Typically, the lake only fully fills a few times per century.

NASA noted that shallow water covers most of the lake bed. At its deepest, it’s around 1.4 metres. The water is a colourful green and blue tint, which is caused by sediment and algae.

The abundance of inland water has produced a profusion of bird, animal and plant life.