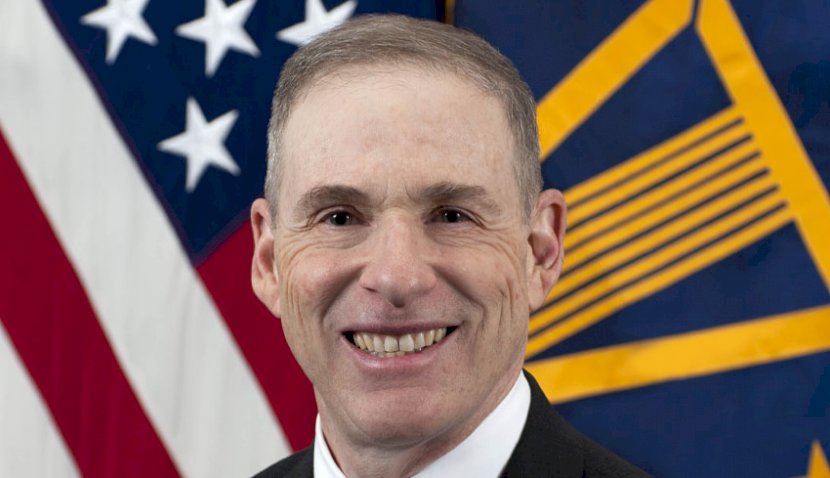 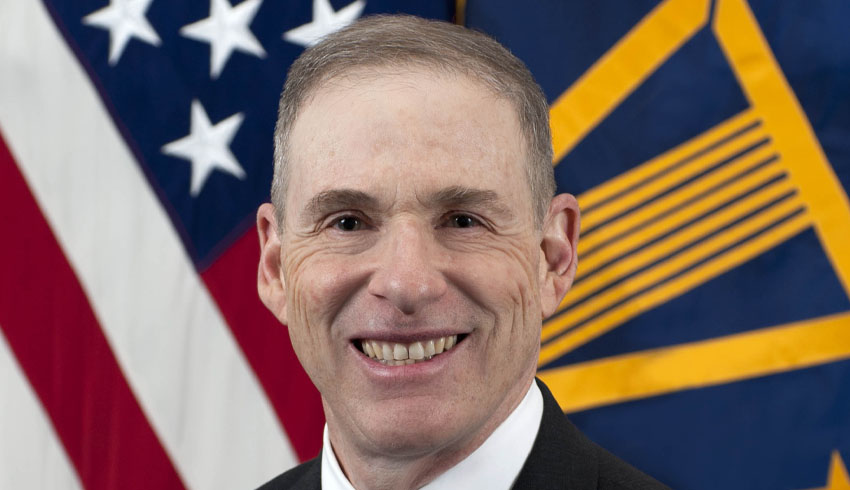 For three decades, Loverro was in the Department of Defense and the National Reconnaissance Office developing, managing and establishing national policy for the full range of national security space activities.

"He is known for his strong, bipartisan work and his experience with large programs will be of great benefit to NASA at this critical time in our final development of human spaceflight systems for both commercial crew and Artemis," said Bridenstine from NASA Headquarters in Washington.

From 2013 to 2017, Loverro served as the deputy assistant secretary of defense for space policy. In this role, he was responsible for establishing policy for the US allies to the benefits of space capabilities and to help guide the department’s strategy for addressing space-related issues.

He led departmental activities in international space co-operation, assessment of the national security impacts of commercial space activities, and oversaw the establishment of a strategy for addressing growing challenges in space security.

Loverro is the recipient of many prestigious honours, including the Secretary of Defense’s Medal for Outstanding Public Service, the Lifetime Achievement Award from the Federation of Galaxy Explorers, the Society of Satellite Professional Engineers Stellar Award, and the AFCEA Benjamin Oliver Gold Medal for Engineering among many other civilian and military honours.

Bowersox will return to his previous position as deputy associate administrator.

"I want to thank Ken and the entire NASA team for their commitment since I arrived at NASA. We have made incredible progress. Ken and Doug are respected members of their fields and will continue to lead these great people at the agency. We have a lot of work to accomplish to safely get humans flying from America again and I believe we have the leadership to get it done," Bridenstine added.