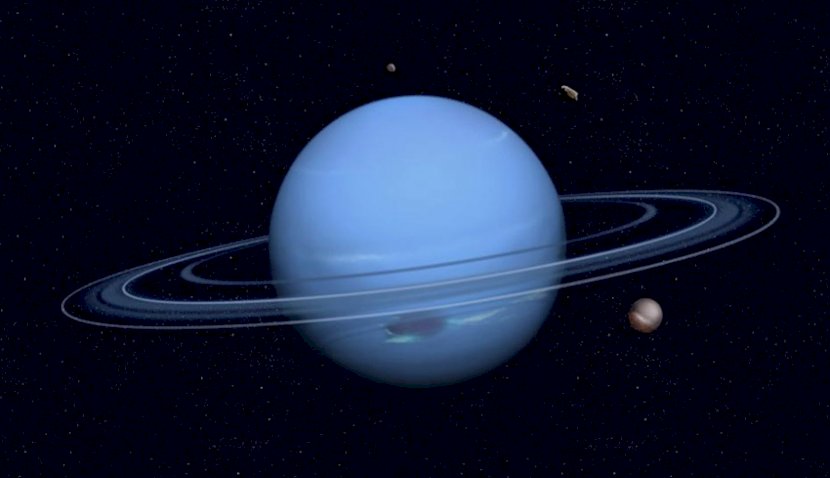 Even by the wild standards of the outer solar system, the strange orbits that carry Neptune’s two innermost moons are unprecedented, according to newly published research. 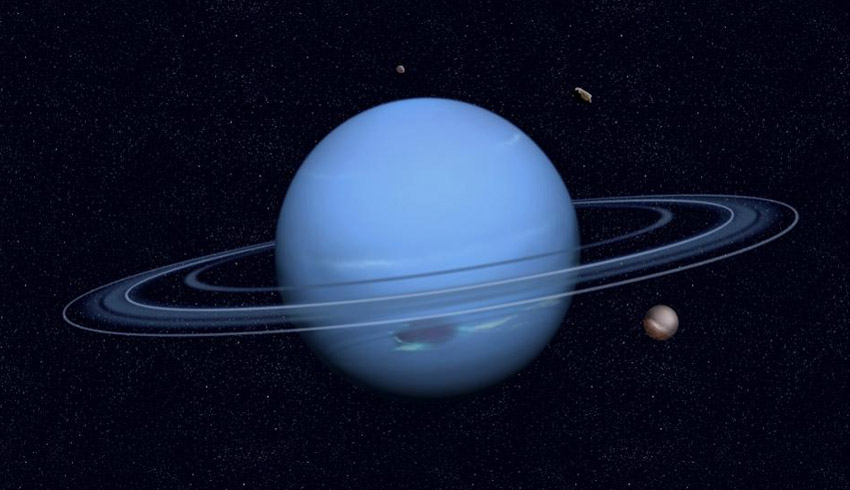 Orbital dynamics experts are calling it a "dance of avoidance" performed by the tiny moons Naiad and Thalassa. The two are true partners, orbiting only about 1,850 kilometres apart.

The two moons never get that close to each other; Naiad's orbit is tilted and perfectly timed. Every time it passes the slower-moving Thalassa, the two are about 3,540 kilometres apart.

Although the dance may appear odd, it keeps the orbits stable, researchers said.

Marina Brozovic, an expert in solar system dynamics at NASA's Jet Propulsion Laboratory in Pasadena, California, explained, "We refer to this repeating pattern as a resonance. There are many different types of 'dances' that planets, moons and asteroids can follow, but this one has never been seen before."

Far from the pull of the sun, the giant planets of the outer solar system are the dominant sources of gravity, and collectively, they boast dozens upon dozens of moons.

Some of those moons formed alongside their planets and never went anywhere; others were captured later, then locked into orbits dictated by their planets. Some orbit in the opposite direction their planets rotate; others swap orbits with each other as if to avoid collision.

Neptune has 14 confirmed moons. Neso, the farthest-flung of them, orbits in a wildly elliptical loop that carries it nearly 74 million kilometres away from the planet and takes 27 years to complete.

Naiad and Thalassa are small and shaped like Tic Tacs, spanning only about 100 kilometres in length. They are two of Neptune's seven inner moons, part of a closely packed system that is interwoven with faint rings.

So, how did they end up together – but apart? It's thought that the original satellite system was disrupted when Neptune captured its giant moon, Triton, and that these inner moons and rings formed from the leftover debris.

"We suspect that Naiad was kicked into its tilted orbit by an earlier interaction with one of Neptune's other inner moons. Only later, after its orbital tilt was established, could Naiad settle into this unusual resonance with Thalassa," said Brozovic.

Brozovic and her colleagues discovered the unusual orbital pattern using analysis of observations by NASA's Hubble Space Telescope. The work also provides the first hint about the internal composition of Neptune's inner moons.

Researchers used the observations to compute their mass and, thus, their densities – which were close to that of water ice.