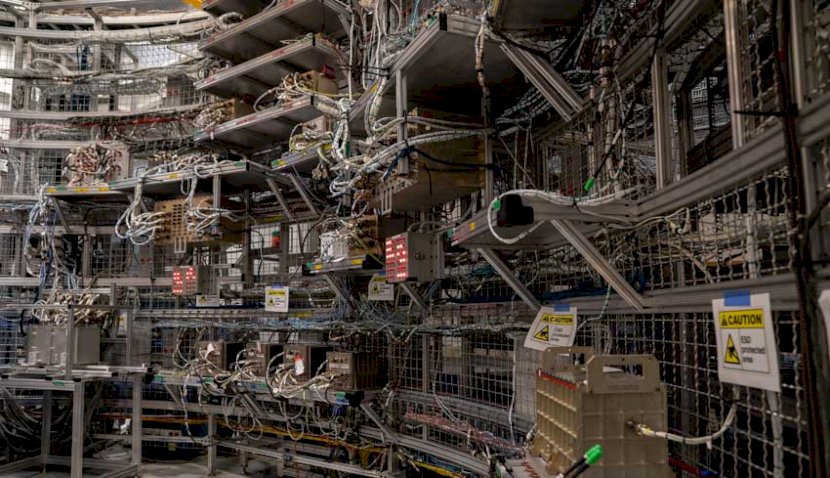 NASA has announced that it has certified its Systems Integration Laboratory for final integrated avionics and flight software testing for the Space Launch System (SLS) rocket for its Artemis 1 moon mission. 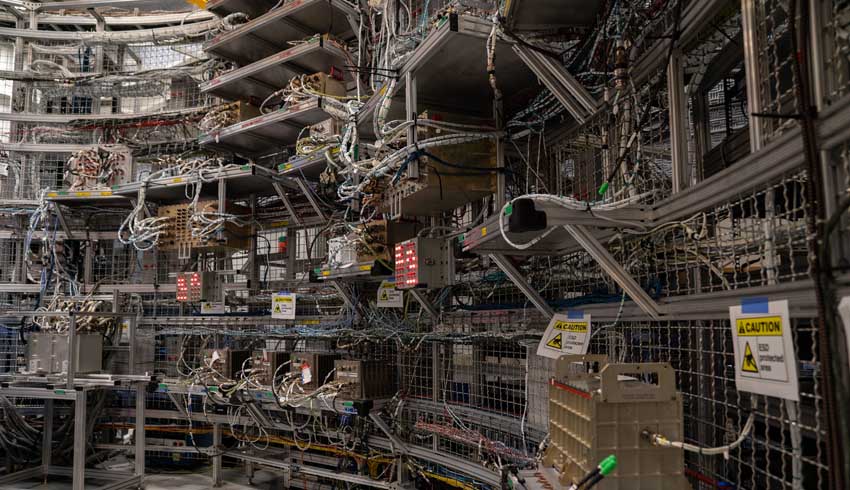 The flight software and avionics systems control all the power required for the rocket to power itself and NASA's Orion spacecraft to space.

“Certification means the lab has completed a series of tests and analyses to assert that the facility, its simulation environment and the avionics and flight software have been properly integrated and ready for formal system verification testing.”

With the certification of the lab complete, formal system testing will be conducted in two phases. First, engineers and developers will focus on the critical avionics hardware and software for flight.

Following that, testing will be conducted on the engineering and developmental data acquisition hardware and the hardware for the imagery and flight safety systems.

"Although manufacturing hardware generally garners the most attention, development and testing of the flight software are two of the more technically challenging aspects of the rocket’s design," NASA said.

The Artemis mission is aiming to land the first woman and next man on the moon by 2024.