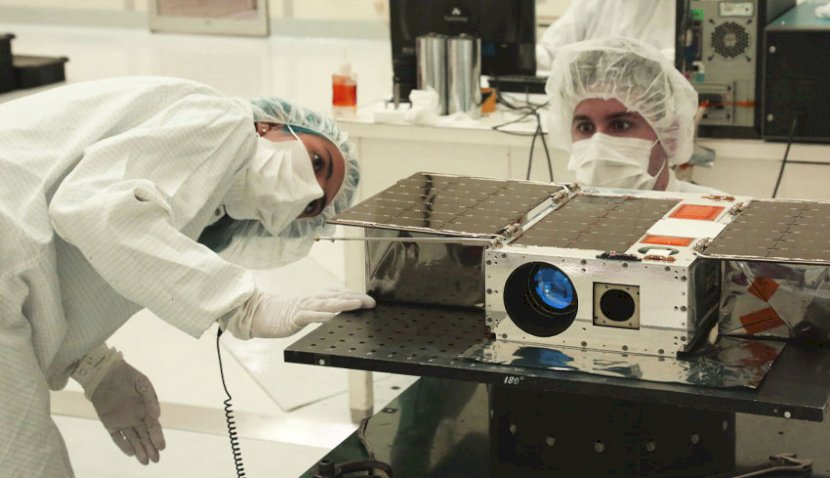 Mission operators at NASA’s Jet Propulsion Laboratory in Pasadena, California, have lost contact with the ASTERIA satellite, a briefcase-sized spacecraft designed to study planets outside the solar system. 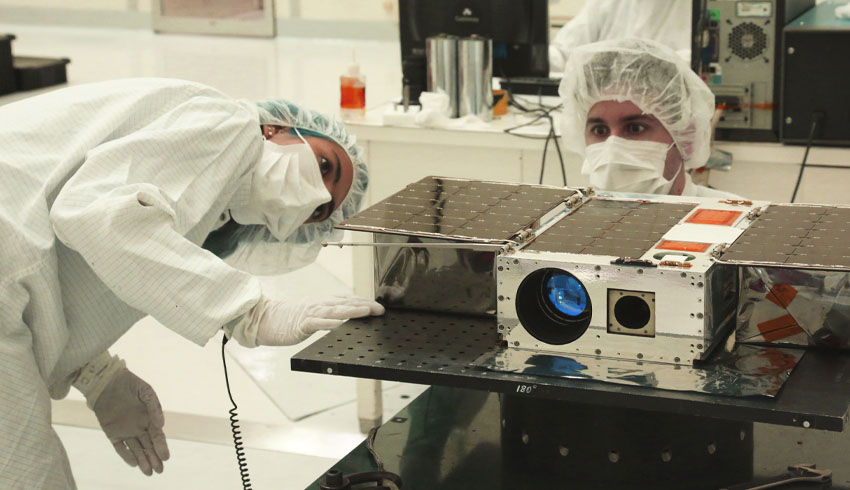 The last successful communication with ASTERIA, short for Arcsecond Space Telescope Enabling Research in Astrophysics, was on 5 December; attempts to contact it are expected to continue into March 2020.

ASTERIA belongs to a category of satellites called CubeSats, which vary in size but are typically smaller than a suitcase.

Deployed into Earth orbit from the space station on 20 November 2017, the technology demonstration mission showed that many technologies necessary for studying and potentially finding exoplanets (planets orbiting stars other than our sun) can be shrunk to fit on small satellites.

Long-term, the mission aimed to show that small satellites could one day be used to assist larger exoplanet missions, such as NASA's Transiting Exoplanet Satellite Survey (TESS).

ASTERIA observed a handful of nearby stars and successfully demonstrated that it could achieve precision measurements of the stars' brightness.

With that data, scientists look for dips in a star's light that would indicate an orbiting planet passing between the satellite and the star (this planet-hunting technique is called the transit method). Mission data is still being analysed to confirm whether ASTERIA spotted any distant worlds.

"Although we are disappointed that we lost contact with the spacecraft, we are thrilled with all that we have accomplished with this impressive CubeSat," Fesg added.

During that time, it has been used as an in-space platform to test various capabilities to make CubeSats more autonomous, some of which are based on artificial intelligence programs.

ASTERIA also made opportunistic observations of the Earth, a comet, other spacecraft in geo-synchronous orbit and stars that might host transiting exoplanets.

Even if contact is not regained with ASTERIA, scientists can still conduct experiments on CubeSat autonomy programs using the mission testbed – a replica of the spacecraft's internal hardware, kept on Earth for testing purposes.

ASTERIA was developed under the Phaeton program at JPL. Phaeton was developed to provide early-career hires, under the guidance of experienced mentors, with the challenges of a flight project.

ASTERIA is a collaboration with the Massachusetts Institute of Technology in Cambridge; MIT's Sara Seager is principal investigator on the project. The project's extended missions were partially funded by the Heising-Simons Foundation.