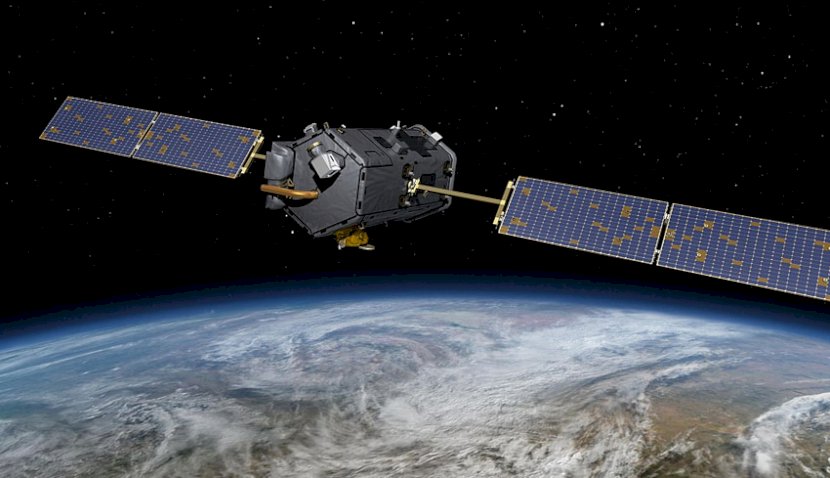 NASA’s Orbiting Carbon Observatory 2 is helping researchers to find links between population density in cities and the volumes of carbon dioxide they produce per person. 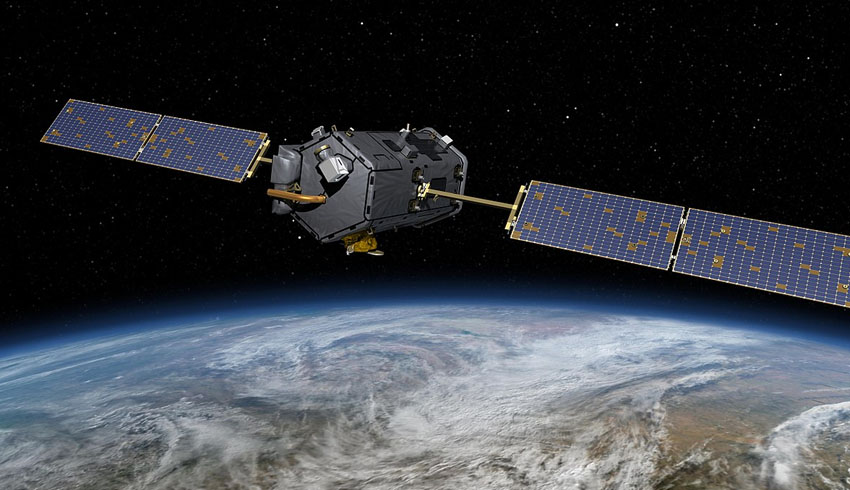 A new NASA study of carbon dioxide emissions for 20 major cities around the world provides the first direct, satellite-based evidence that as a city's population density increases, the carbon dioxide it emits per person declines, with some notable exceptions.

The study also demonstrates how satellite measurements of this powerful greenhouse gas can give fast-growing cities new tools to track carbon dioxide emissions and assess the impact of policy changes and infrastructure improvements on their energy efficiency.

Cities spanning a range of population densities were selected based on the quality and quantity of OCO-2 data available for them. Cities with minimal vegetation were preferred because plants can absorb and emit carbon dioxide, complicating the interpretation of the measurements.

Scientists have hypothesised that more densely-populated urban areas generally emit less carbon dioxide per person because they are more energy efficient: that is, less energy per person is needed in these areas because of factors like the use of public transportation and the efficient heating and cooling of multi-family dwellings. Satellite data can improve our understanding of this relationship because they describe the combined emissions from all sources.

The OCO-2 data shows that not all densely-populated urban areas have lower per capita emissions, however. Cities with major power generation facilities, such as Yinchuan, China, and Johannesburg, had higher emissions than what their population density would otherwise suggest.

Eric Kort, principal investigator and associate professor of climate and space sciences and engineering at the University of Michigan, explained, "Our motivating question was essentially: when people live in denser cities, do they emit less carbon dioxide? The general answer from our analysis suggests, yes, emissions from denser cities are lower."

The researchers speculate that Phoenix's higher per capita emissions are due to factors such as higher rates of driving and larger, better air-conditioned homes.

"The satellite detects the carbon dioxide plume at the power plant, not at the city that actually uses the power. Some cities don't produce as much carbon dioxide, given their population density, but they consume goods and services that would give rise to carbon dioxide emissions elsewhere," explained John Lin of the University of Utah.

The researchers stress there's much more to be learned about urban carbon dioxide emissions. They believe new data from OCO-2's successor, OCO-3 – which launched to the International Space Station last year – along with future space-based carbon dioxide-observing missions, may shed light on potential solutions to mitigating cities' carbon emissions.

Launched in 2014, OCO-2 gathers global measurements of atmospheric carbon dioxide – the principal human-produced driver of climate change – with the resolution, precision and coverage needed to understand how it moves through the Earth system and how it changes over time.