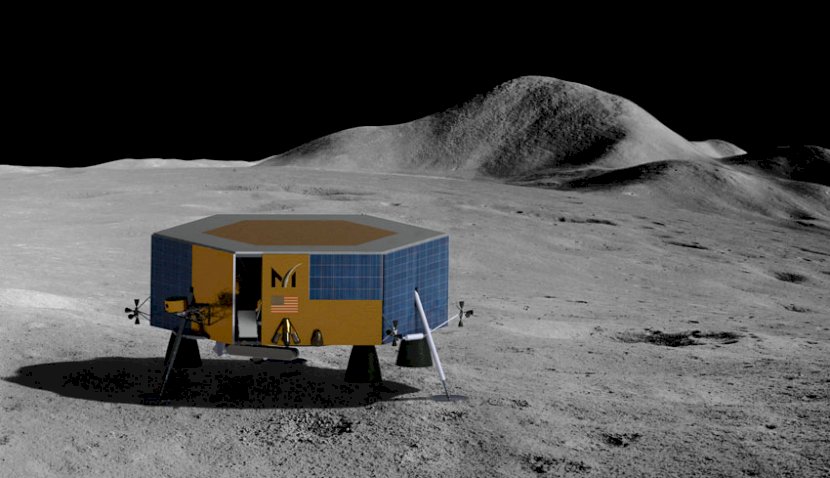 NASA has selected Masten Space Systems of Mojave, California, to deliver and operate eight payloads – with nine science and technology instruments – to the moon’s South Pole in 2022, to help lay the foundation for human expeditions to the lunar surface beginning in 2024. 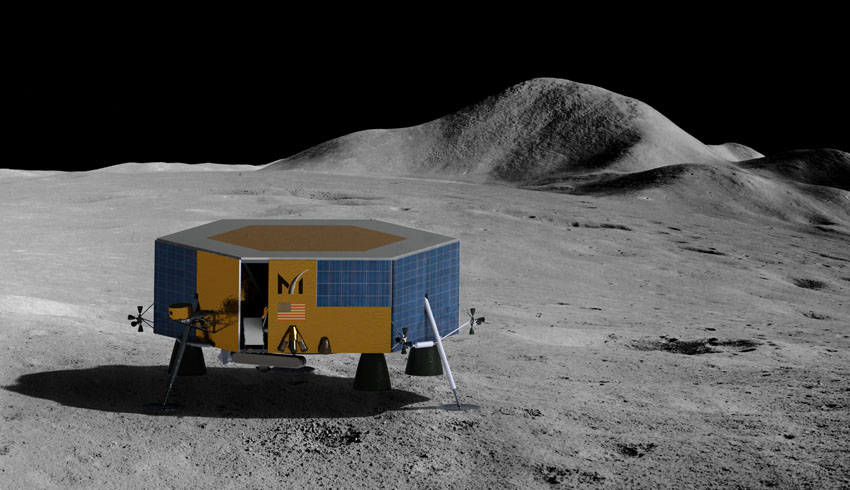 The payloads, which include instruments to assess the composition of the lunar surface, test precision landing technologies, and evaluate the radiation on the moon, are being delivered under NASA’s Commercial Lunar Payload Services (CLPS) initiative as part of the agency’s Artemis program.

As the country and the world face the challenges of the COVID-19 pandemic, NASA is leveraging virtual presence and communications tools to safely make progress on these important lunar exploration activities, and to award this lunar surface delivery as it was scheduled prior to the pandemic.

NASA administrator Jim Bridenstine said, “Under our Artemis program, we are going to the moon with all of America.

“Commercial industry is critical to making our vision for lunar exploration a reality. The science and technology we are sending to the lunar surface ahead of our crewed missions will help us understand the lunar environment better than we ever have before. These CLPS deliveries are on the cutting edge of our work to do great science and support human exploration of the moon. I’m happy to welcome another of our innovative companies to the group that is ready to start taking our payloads to the moon as soon as possible.”

The US$75.9 million ($121.6 million) award includes end-to-end services for delivery of the instruments, including payload integration, launch from Earth, landing on the moon’s surface, and operation for at least 12 days.

Masten Space Systems will land these payloads on the moon with its XL-1 lander.

The payloads that will be delivered have been developed predominantly from the two recent NASA Provided Lunar Payloads (NPLP) and Lunar Surface Instrument and Technology Payloads (LSITP) solicitations.

The nine instruments to be delivered include:

“With the first delivery in 2022, we are continuing to execute our strategy of providing two delivery opportunities per year of science investigations and technology demonstration payloads to the lunar surface.”

In May 2019, NASA selected two CLPS providers, Astrobotic and Intuitive Machines, who are each making progress towards sending payloads to the moon next year.

In February, NASA asked the 14 companies to provide proposals to fly the Volatiles Investigating Polar Exploration Rover (VIPER), which will be the first rover on the moon that will look for and map the distribution of water and other important volatiles at one of the lunar poles.

In addition to these deliveries and the delivery to be made by Masten Space Systems, payloads for a fifth lunar delivery are in development, and NASA will soon be initiating a new series of payload acquisitions for targeted science investigations for years to come.