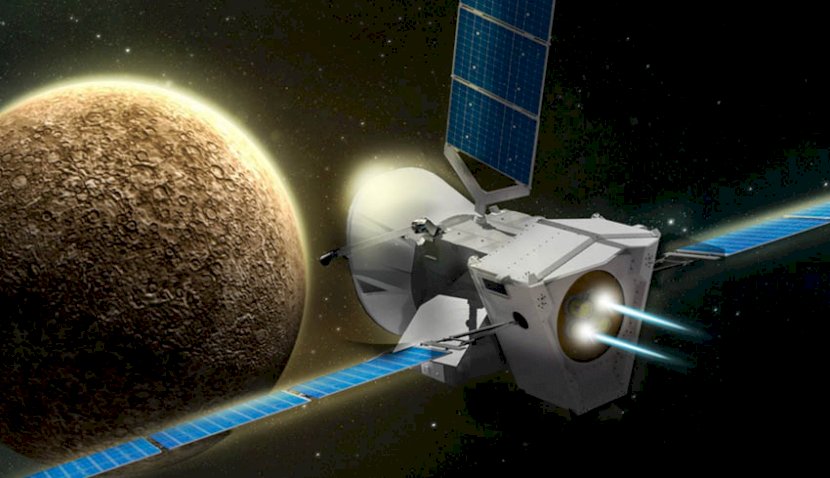 A team of space scientists from the University of Western Australia have worked with the European Space Agency to provide continuous imaging of a space probe passing Earth while on a journey to Mercury. 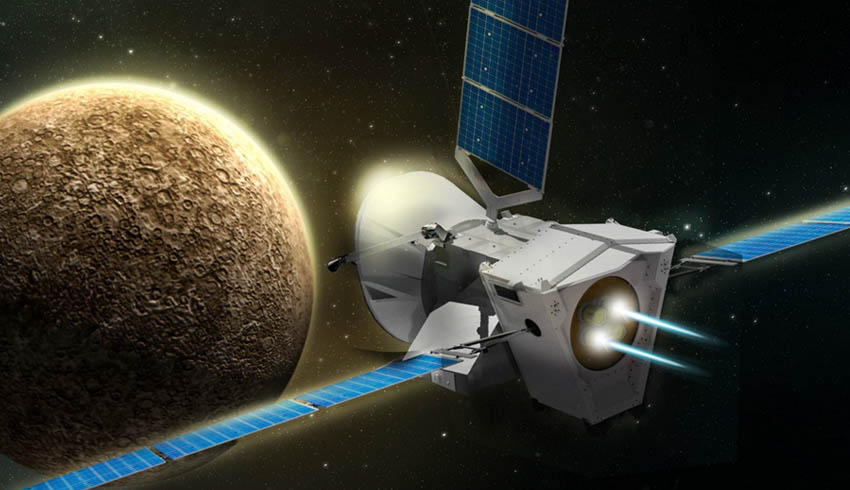 The scientists from UWA’s Centre of Excellence for Gravitational Wave Discovery (OzGrav) used the powerful robotic Zadko Telescope in Gingin to capture imagery of the space probe, named BepiColumbo.

The probe was launched in 2018 and has since completed one and a half orbits around the sun, travelling a distance of roughly 1.4 billion kilometres.

OzGrav scientist Dr Bruce Gendre said BepiColombo would study Mercury’s magnetic field and its interaction with the solar wind, offering insight into how the Earth and solar system formed.

Dr Gendre explained, “In order to keep the space probe on track to reach Mercury in 2025, BepiColumbo performed a ‘fly-by’ past Earth on 10 April 2020, utilising a gravity assist manoeuvre, which reduces the amount of propellant and thrust needed to complete the mission.

“Space navigation is a complex task and requires large quantities of fuel. To reduce fuel consumption and the resulting cost of the mission, space agencies often use gravitational assistance from planets.”

Due to the regional travel restrictions imposed by the WA government following the COVID-19 outbreak, Dr Gendre was unable to control the Zadko Telescope on-site in Gingin and instead operated the telescope remotely from his home in Claremont.

“This important contribution to space research helps inspire the engineers and scientists of tomorrow, continuing the legacy of UWA philanthropist James Zadko, who passed away in early 2020,” Dr Gendre said.

“Providing ongoing assistance is part of a broader partnership with the European Space Agency to monitor the space around Earth for potential hazards, including near-Earth asteroids,” Coward said.

Detlef Koschny, a European Space Agency scientist, said the Zadko Telescope was an important part of ensuring the success of the mission.

“ESA's Planetary Defence Office is using this fly-by as a test for its capabilities to co-ordinate the observation of possibly dangerous asteroids,” Dr Koschny said.

“In the southern hemisphere, there are not many telescopes available for this purpose.”

The Zadko Telescope is partially supported by the UWA Faculty of Engineering and Mathematical Sciences and the Australian Research Council Centre of Excellence for Gravitational Wave Discovery (OzGrav).