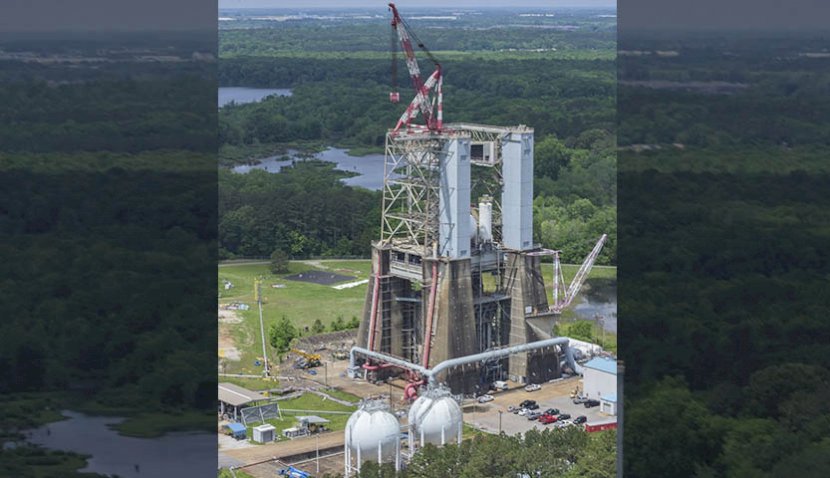 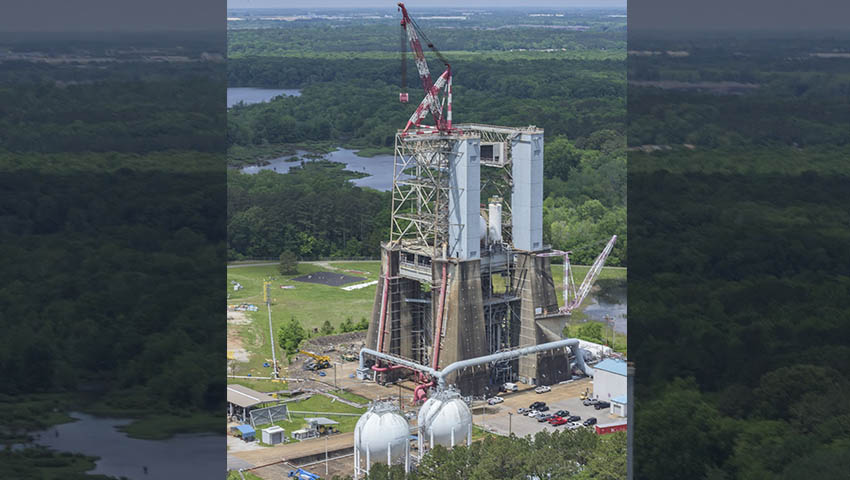 The cost-plus-award fee mission services contract, with an indefinite-delivery, indefinite-quantity component, has a base period of one year, which begins on 1 October, followed by one two-year option and five one-year option periods, which may be exercised at NASA’s discretion. The contract has a potential mission services value of US$570.3 million, including options.

Under the contract, SGT LLC will be responsible for providing support and products for the development and execution of spaceflight operations that are the responsibility of the Human Exploration Development and Operations (HEDO) Office at Marshall.

These services include multi-program facilities, systems, and services, both local and remote, which support various spacecraft, payload, satellite, and propulsion systems operations.

Founded 1 July 1960, in Huntsville, Alabama, Marshall is one of NASA’s largest field centres, with a total workforce of nearly 6,000 employees and an annual budget of approxi­mately $2.8 billion.

NASA and its government and commercial part­ners have solved spaceflight’s most complex, technical problems here for nearly six decades, dating back to the groundbreaking Apollo moon missions of the 1960s and ’70s.

Marshall’s expertise and capabilities are crucial to the development, power and operation of the engines, vehicles and space systems America uses to conduct unprecedented missions of science and exploration throughout our solar system, enabling or enriching nearly every facet of the nation’s ongoing mission of discovery.

Technology created, refined and matured by Marshall engineers, scientists and researchers is diverse, ranging from new developments in the areas of space transportation and propulsion, space habitats and planetary landers, to key breakthroughs in complex space systems and scientific research.

Marshall also is leading NASA’s Human Landing System Program, the development, testing and delivery of human-rated landers to descend to the moon’s surface and return explorers, samples and new findings for their homeward journeys.