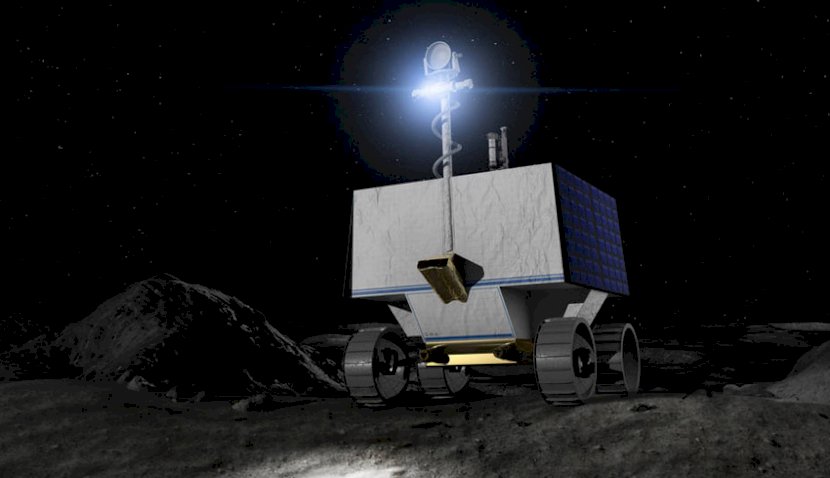 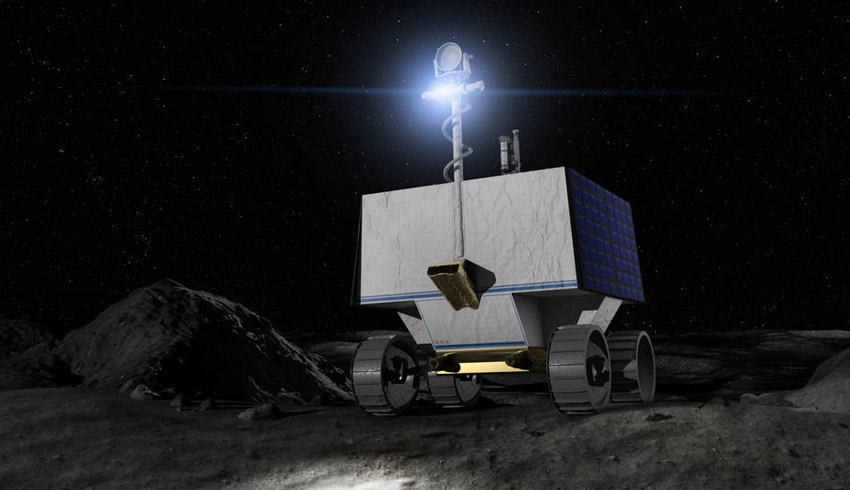 The water-seeking mobile VIPER robot will help pave the way for astronaut missions to the lunar surface beginning in 2024 and will bring NASA a step closer to developing a sustainable, long-term presence on the moon as part of the agency’s Artemis program.

VIPER’s flight to the moon is part of NASA’s Commercial Lunar Payload Services (CLPS) initiative, which leverages the capabilities of industry partners to quickly deliver scientific instruments and technology demonstrations to the moon. As part of its award, Astrobotic is responsible for end-to-end services for delivery of VIPER, including integration with its Griffin lander, launch from Earth, and landing on the moon.

During its 100-Earth-day mission, the approximately 450 kilogram VIPER rover will roam several miles and use its four science instruments to sample various soil environments.

NASA administrator Jim Bridenstine said, “The VIPER rover and the commercial partnership that will deliver it to the moon are a prime example of how the scientific community and US industry are making NASA’s lunar exploration vision a reality.”

Versions of its three water-hunting instruments are flying to the moon on earlier CLPS lander deliveries in 2021 and 2022 to help test their performance on the lunar surface prior to VIPER’s mission. The rover also will have a drill to bore approximately three-feet into the lunar surface.

“Commercial partners are changing the landscape of space exploration, and VIPER is going to be a big boost to our efforts to send the first woman and next man to the lunar surface in 2024 through the Artemis program,” Bridenstine added.

NASA’s associate administrator for science Thomas Zurbuchen explained, “We’re doing something that’s never been done before – testing the instruments on the moon as the rover is being developed. VIPER and the many payloads we will send to the lunar surface in the next few years are going to help us realise the moon’s vast scientific potential.”

VIPER will collect data – including the location and concentration of ice – that will be used to inform the first global water resource maps of the moon. Scientific data gathered by VIPER also will inform the selection of future landing sites for astronaut Artemis missions by helping to determine locations where water and other resources can be harvested to sustain humans during extended expeditions. Its science investigations will provide insights into the evolution of the moon and the Earth-moon system.

NASA has previously contracted with three companies to make CLPS deliveries to the moon beginning in 2021. Astrobotic is scheduled to make its first delivery of other instruments to the lunar surface next year.

In April, the agency released a call for potential future lunar surface investigations and received more than 200 responses. CLPS is planned to provide a steady cadence of two delivery opportunities to the lunar surface each year.

Astrobotic CEO John Thornton welcomed the contract announcement, saying, “Astrobotic’s lunar logistics services were created to open a new era on the moon. Delivering VIPER to look for water, and setting the stage for the first human crew since Apollo, embodies our mission as a company.”

VIPER is a collaboration between various NASA entities and agency partners. The spacecraft, lander and launch vehicle that will deliver VIPER to the surface of the moon will be provided through NASA’s CLPS initiative as a partnership with industry for delivering science and technology payloads to and near the lunar surface. CLPS is part of the Lunar Discovery and Exploration Program managed by the agency’s Science Mission Directorate (SMD) at NASA Headquarters in Washington.

The rover hardware is being designed and built by NASA's Johnson Space Centre in Houston and the instruments are provided by Ames, NASA’s Kennedy Space Centre in Florida and commercial partner Honeybee Robotics in Altadena, California.