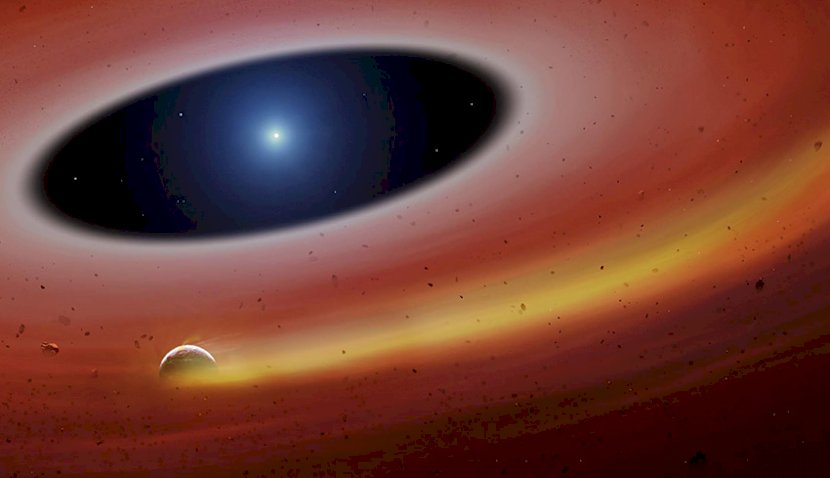 Members of the public can now help scientists learn how planets form by sifting through data from NASA’s WISE mission, managed by the agency’s Jet Propulsion Laboratory. 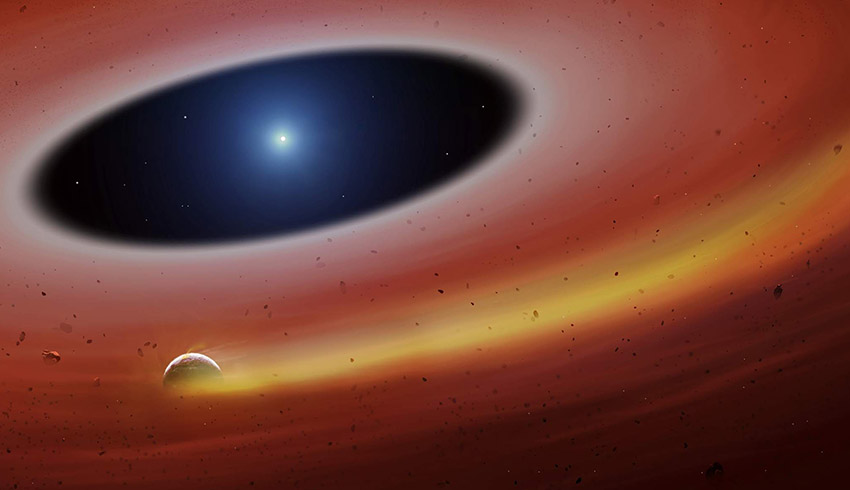 Planets form from gas and dust particles swirling around baby stars in enormous spinning disks. But because this process takes millions of years, scientists can only learn about these disks by finding and studying a lot of different examples.

Through a project called Disk Detective, you can help. Anyone, regardless of background or prior knowledge, can assist scientists in figuring out the mysteries of planet formation. Disk Detective is an example of citizen science, a collaboration between professional scientists and members of the public.

Astrophysicist Marc Kuchner, Disk Detective project lead at NASA's Goddard Space Flight Centre and the citizen science officer for NASA's Science Mission Directorate, explained, "We're trying to understand how long it takes for planets to form. Tracing the evolution of these disks is the main way that we know how long planet formation takes."

Disk Detective has just relaunched with a new website and a new dataset of about 150,000 stars. This new version of the project focuses on M dwarfs, which represent the most common type of star in the Milky Way galaxy.

It also concentrates on brown dwarfs, which are balls of gas that don't burn hydrogen the way stars do and often more closely resemble giant planets like Jupiter.

After reading the instructions, participants can start identifying disks right away in Disk Detective. The interface presents a series of real astronomical images and asks visitors questions that will help determine more definitively if a disk is present.

The images come from NASA's Wide-Field Infrared Survey Explorer (WISE), which now operates as NEOWISE, as well as the ground-based Panoramic Survey Telescope and Rapid Response System (Pan-STARRS) in Hawaii and the NASA-funded Two Micron All-Sky Survey (2MASS), which operated from 1997 to 2001.

Disk Detective's director, Steven Silverberg, a postdoctoral researcher at Massachusetts Institute of Technology's Kavli Institute for Astrophysics and Space Research, added, "We have multiple citizen scientists look at each object, give their own independent opinion, and trust the wisdom of the crowd to decide what things are probably galaxies and what things are probably stars with disks around them."

Citizen scientists at Disk Detective made an important discovery in 2016: a new class of disks, called Peter Pan disks. Most disks around young, low-mass stars should lose their gas, due to planet formation and natural dissipation into space, after 5 million years. Yet Disk Detective citizen scientists discovered a disk with plenty of gas orbiting a star that is roughly 45 million years old.

Since then, seven similar mysteriously young-looking disks have been found, each at least 20 million years old. Scientists are still puzzling out why planet formation goes on for so long in these disks. They predict that citizen scientists may find as many as 15 new Peter Pan disks through the newly revamped Disk Detective.

Since the last Disk Detective data release, the European Space Agency's Gaia satellite has delivered an unprecedented bounty of information about the locations, movements, and types of stars in the Milky Way.

The Disk Detective science team used the new data from Gaia to identify M dwarfs of interest to the project.

A second improvement to the project is that the new images from the surveys listed above have higher resolution than the previous batch of data, making more background objects visible.