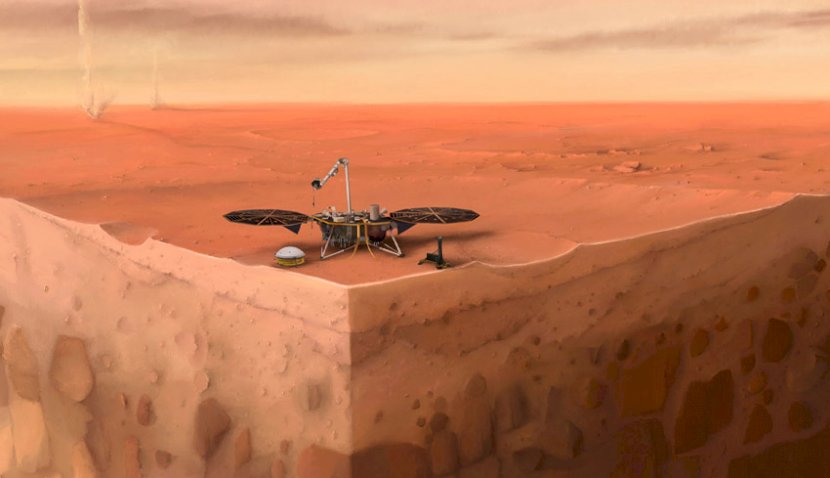 Weather sensors aboard NASA’s InSight Mars lander stopped providing data in mid-August as a result of an issue affecting the sensor suite’s electronics – engineers at NASA’s Jet Propulsion Laboratory in southern California are working to understand the cause of the issue. 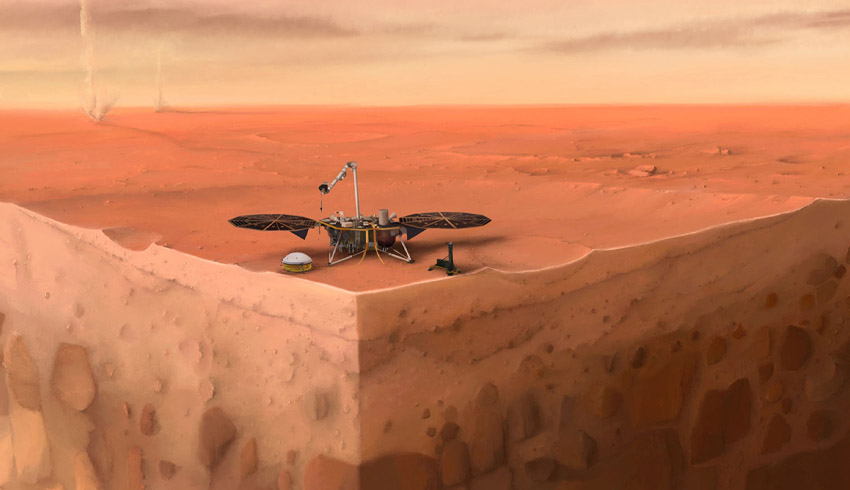 APSS is in safe mode and unlikely to be reset before the end of the month while mission team members work towards a diagnosis.

JPL engineers are optimistic that resetting the control computer may address the issue but need to investigate the situation further before returning the sensors to normal.

A number of European partners, including France's Centre National d'Études Spatiales (CNES) and the German Aerospace Center (DLR), are supporting the InSight mission.