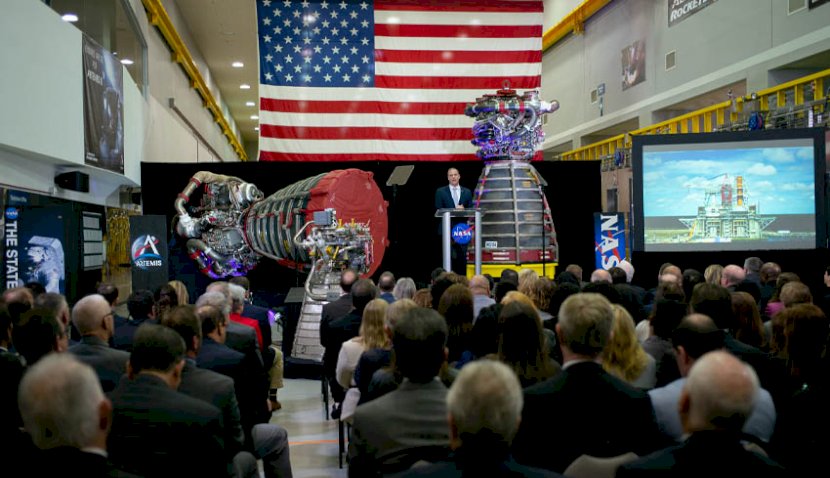 NASA has released a report into the economic impact of the agency’s renewed space exploration efforts, with programs like the Artemis moon mission and planned Martian exploration stand out performers, and satellite and telescope launches equally important economic drivers. 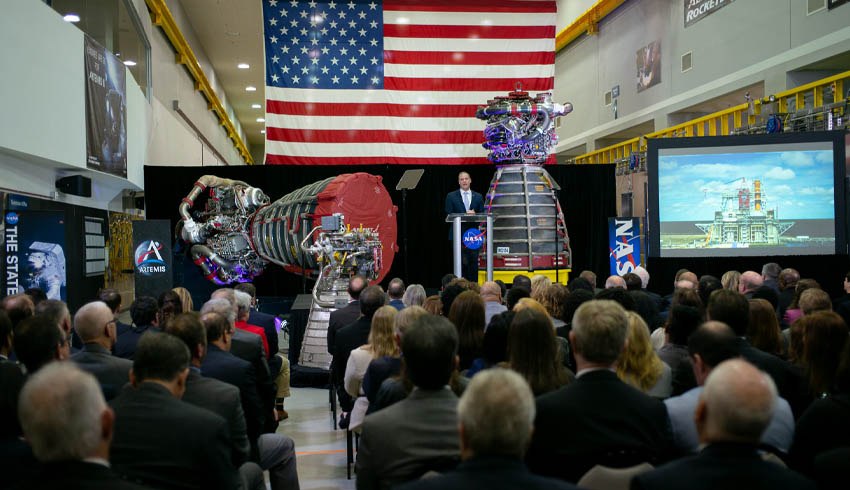 The report shows that, through all NASA activities, the agency generated more than US$64.3 billion in total economic output during fiscal year 2019, supported more than 312,000 jobs nationwide, and generated an estimated US$7 billion in federal, state, and local taxes throughout the US.

NASA administrator Jim Bridenstine explained, "In this new era of human spaceflight, NASA is contributing to economies locally and nationally, fueling growth in industries that will define the future, and supporting tens of thousands of new jobs in America."

The agency commissioned an economic impact study to better understand how the US economy benefited in FY2019 from America’s lunar and Mars exploration efforts.

Additional key findings of the study include:

"With an investment of just one-half of 1 per cent of the federal budget, NASA generates significant total economic output annually. This study confirms, and puts numbers, to what we have long understood – that taxpayer investment in America’s space program yields tremendous returns that strengthen our nation on several fronts – a stronger economy, advances in science and technology, and improvements to humanity," Bridenstine added.

The study was conducted by the Nathalie Voorhees Center for Neighborhood and Community Improvement at the University of Illinois at Chicago. UIC has worked with NASA’s Marshall Space Flight Center on economic impact reports conducted for the center and the Voorhees Center is widely recognised as one of the foremost organisations conducting economic impact studies for corporations, communities, and government agencies.